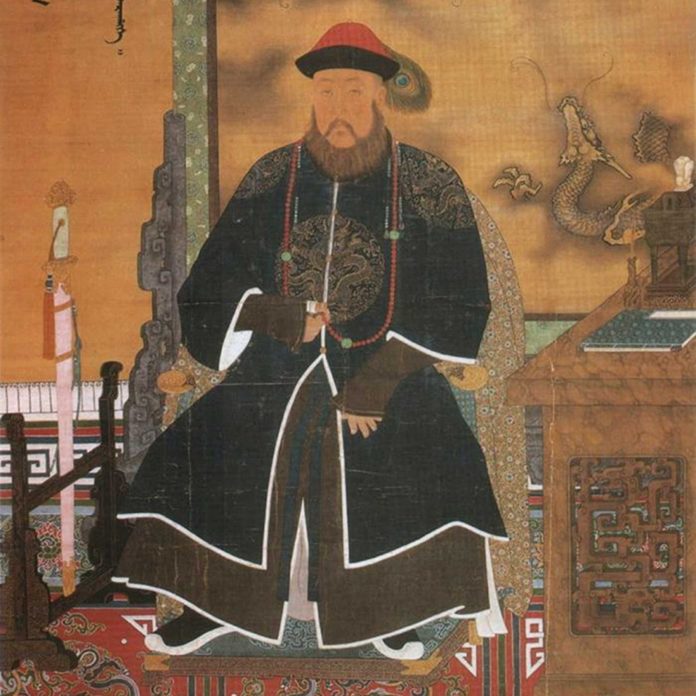 The House of Aisin Gioro was the imperial clan of the Qing dynasty who ruled from 1644-1911. However, tracing their ancestral origins has been next to impossible because of the scarcity of historical records and archeological evidence. Scientists have now traced the paternal lineage of the House of Aisin Gioro using DNA, which shows that they are closely related to ancient people from Transbaikal, who were also the ancestors of the Daur people in northeastern China.

The Qing dynasty was the last dynasty in Chinese history, ruling China from 1644 until the Xinhai Revolution in 1911-1912. It was a multi-cultural empire that gained control of a large area, which is now the modern Chinese state.

The imperial family (or clan) of the Qing dynasty was the House of Aisin Gioro. This clan was the founder of the Manchu people, originating from Jurchen and Mongolian tribes.

Ancient origins of the House of Aisin Gioro

It is generally accepted that the modern day Manchu people are an admixture of ancient northeastern Chinese populations. But given the historical importance of the House of Aisin Gioro, uncovering the true ancient origins of this clan has always been of interest. According to historical records and legends, there are three suggestions for the origins of this clan.

The book Royal Researches on Manchu Origins (Manjusai da sekiyen-i kimcin bithe) details the history of all Manchu people from AD 1777, and traces the Aisin Gioro clan back to the Changbai Mountain region on the border between present China and North Korea.

Another story is that Dudu Mentemu (or Möngke Temür), the leader of Mongolian warring clans of Odoli and an ancestor of the Manchu people, was said to have moved from Yilan Hala castle to Tumen River region.

To make matters even more complicated, descendants of the House of Aisin Gioro tell a legend about a mythical hero, Bukūri Yongšon, as their earliest ancestor.

Y-DNA is a type of DNA that is passed down from father to son without any recombination (or mixing) at each generation. This means that it can stay exactly (or very nearly) identical down multiple generations through the paternal line.

The researchers tracing the House of Aisin Gioro first looked at recent ancestry using the fast changing Y-DNA STRs. They determined partial STR profiles from individuals of different clans of the House of Aisin Gioro, and were able to show that descendants of the Dodo, Hoohe and Lankio clans likely shared a common ancestor within the last 500 years.

Tracing the ancient ancestry of these individuals determined that the paternal lineage of the House of Aisin Gioro belongs to Y-DNA haplogroup C3b1a3a2-F8951.

A Y-DNA haplogroup is a branch of the Y-DNA evolutionary tree – a tree that shows the ancient paternal relationships between populations around the world.

Interestingly this particular haplogroup is quite rare in Chinese populations. This rare haplotype has been named ‘C3b-Daur Clade’, and includes both Manchu and Daur present-day populations.

The DNA tests conducted in these studies have defined the Y-chromosome paternal line profile of the House of Aisin Gioro. If you have taken the DNA Paternal Ancestry Test, you can determine if you may have descended from this imperial family. You can also trace your paternal ancestry to see where you fit in the paternal evolutionary tree.

The disconnect between diet and evolution, and how it predisposes us to type 2 diabetes
Read more
Skin Health

FLG, the ‘leaky’ skin gene and why it gives you dry skin
Read more
General Health