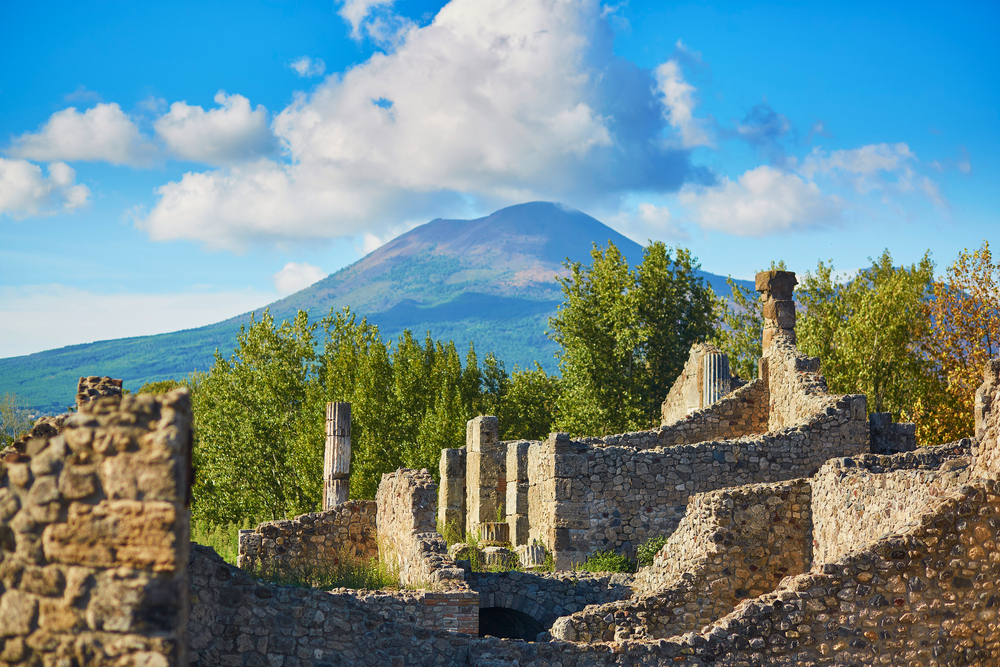 Of the more than 50 eruptions of Mount Vesuvius, the most famous and most catastrophic happened in 79 AD. Ash and pumice rained on Pompeii, burying the city and its more than 11,000 inhabitants in a matter of hours. Pompeii was frozen in time at 79 AD, giving us an incredible glimpse into the life of a city, from the Roman civilization. This is the story of remains found in the home of Julius Polybius, and how DNA was useful for uncovering if they were related.

The famous eruption of Mount Vesuvius

Pompeii was one of the most active and splendid cities in the Pax Romana period, before life came to a standstill. When Mount Vesuvias erupted in 79 AD, it buried the entire city under 4-6 m of volcanic ash and pumice.

According to scientists, heat was the main cause of death of many. Hot gas and volcanic matter from the eruption (at around 250°C (482°F)) was sufficient to instantly kill anyone within the distance of 10 kilometer (6 mile) radius.

The site of Pompeii was eventually lost, and was rediscovered in 1599. Archaeological studies of this lost city began in 1748.

Underneath the tick layers of dust and debris Pompeii was mostly intact. The lack of air and moisture has perfectly preserved it, giving us the most extraordinary detailed insight into the life of the city, and what happened to its people in their last moments. 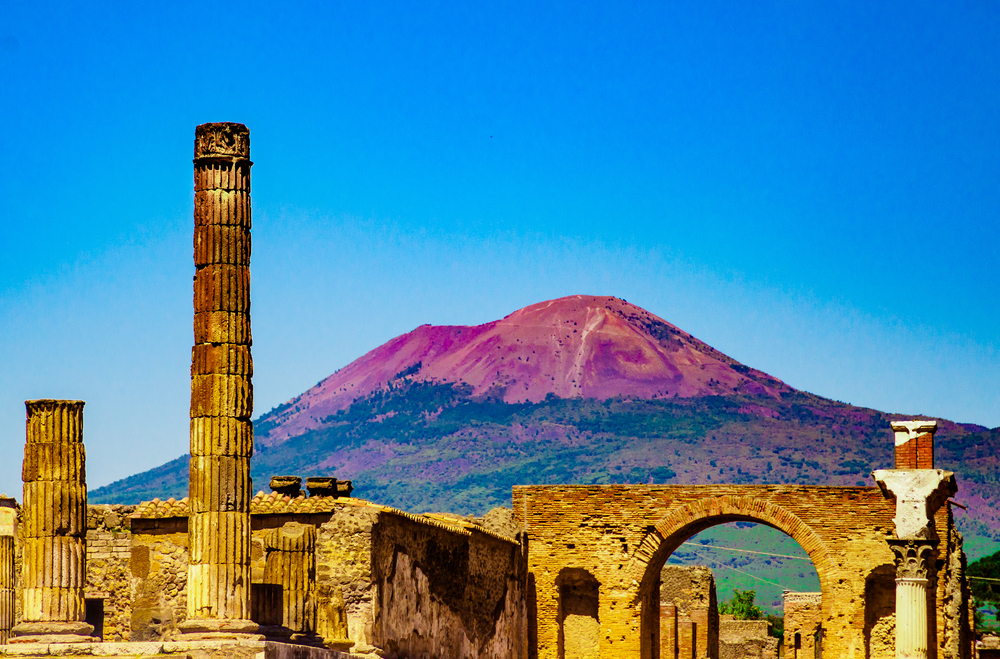 The House of Caius Julius Polybius

The house of Julius Polybius is one of the many impressive residences buried beneath the ash. It was a large home with two distinct entrances and internal areas, most likely separating the servant quarters from the main areas of the house.

Parts of the house were first excavated around 1910 and excavations were completed from 1966 to 1978. They show that the house was likely extensively damaged in the 62 AD earthquake. Restorations were still taking place when it was buried in the 79 AD volcanic explosion.

Many of the rooms in the house were lavishly decorated. Although several rooms appeared to have been downgraded, and the facades covered with coarse white plaster.

Several back rooms of the house held thirteen skeletons. The positions, age and gender of these skeletons suggested they belong to a family.

Two of these individuals had suffered from spina bifada, a skeletal disease with a genetic component. But, anthropological evidence alone couldn’t confirm familial relationships.

Genetic analyses of the skeletons

First set of analyses involved the gender specific amelogenin gene. A copy of the amelogenin gene is located on both the X chromosome and the male Y chromosome. However the two versions of the gene differs slightly.

This allows researchers to determine if two X chromosomes are present (female) or one X and one Y (male). The remains belonged to eight males and four females. However, it wasn’t possible to determine the gender of the unborn child.

MtDNA is strictly maternally inherited, meaning there is no recombination at each generation and it is very useful for tracing maternal relationships of ancient remains.

Six of the skeletons shared the same mtDNA profile, indicating that they are likely to have been maternally related.

The four related children might have been siblings or maternal cousins. The young pregnant woman was an older sister, aunt or cousin to these four children. The sixth matching mtDNA profile was from a 25-30 man, who was likely to have been a maternal uncle. Investigators were unable to determine the mtDNA profile of the unborn child.

Mitochondrial DNA analyses can only identify maternal relationships. But based on estimated ages, it is likely that one of the older males (60-70 years) was a grandfather to the young children and head of this family group.

The genetic analyses conducted in this study have confirmed a maternal relationship between six of the skeletons discovered in the House of Polybius. The four children (ranging from 3 – 14 years) were likely siblings, or possibly maternal cousins.

A young pregnant woman (16 – 18 years) was either an older sister to the four siblings, or a maternal cousin or aunt. The young man (25 – 30 years) is likely to have been a maternal uncle to the four children.

The remaining individuals were maternally unrelated. However, it’s likely that they are also part of this extended family group, but paternally, rather than maternally, related. Paternal relationships were not tested.

This study determined the mtDNA profiles of a family group discovered together in two rooms of a large, elaborately decorated house. If you have taken the DNA Maternal Ancestry Test, you can compare your results to see if you share a similar profile to these ancient people from Pompeii.

Starch digestion and genetics: what does eating pasta have to do with you genes?
Read more
Cardiovascular Health

There are some among the Jews who holds special status. These Jewish ‘aristocrats’ are known as the Cohanim. They belong to the Jewish priestly...
Read more
- Advertisement -