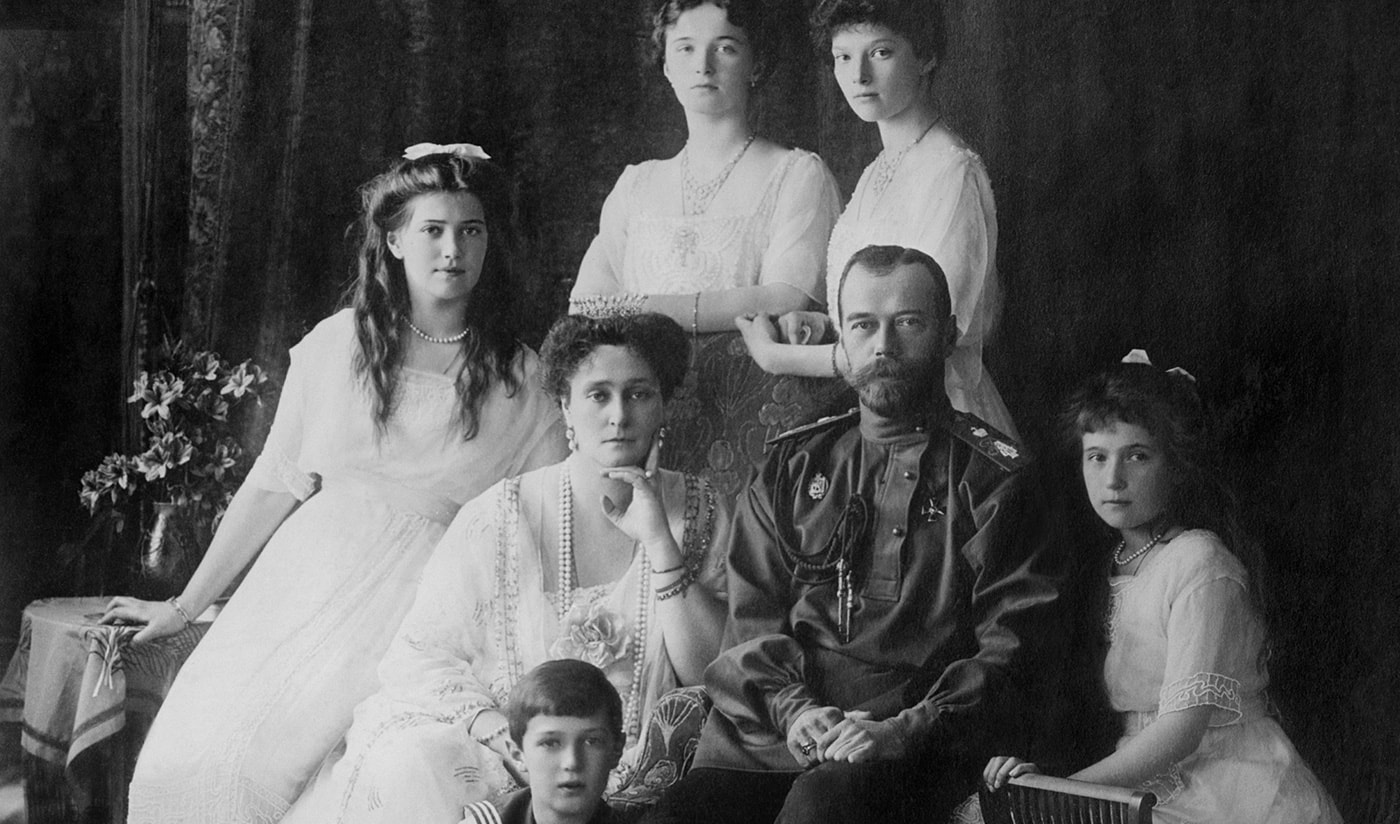 In 1991, a mass grave was discovered and confirmed to be the burial site of the several members of the Romanov family. But two family members were missing. Had Alexei and one of his sisters escaped the execution? Unfortunately, that was not the case. Sixteen years later, the burnt remains of these Romanovs were discovered. This is the story of finding the last two Romanov’s and identifying their remains using DNA analyses.

Who were the Romanovs? 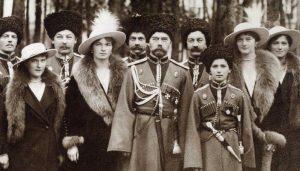 Tsar Nicholas II was the last ruler from the House of Romanov. He was married to Tsarina Alexandra and the couple had four daughters (Olga, Tatiana, Maria and Anastasia) and one son (Alexei). In 1918, Tsar Nicholas was executed at the hands of the Bolsheviks. But the fate of his family was unknown for an extended period.

Discovery of the remains

In 1991, a shallow pit containing nine human skeletons was discovered about 20 miles from Ekaterinburg, Russia. DNA analyses proved that the skeletons belonged to Tsar Nicholas, Tsarina Alexandra and three of their daughters.

These analyses also proved that the most famous imposter, Anna Anderson, could not have been a Romanov. But, the skeletons of Alexei and one daughter were missing from this grave. What really happened to these two Romanov children? Did they miraculously avoid the execution?

What happened to the two missing children?

According to the memoirs of Yurovsky, (the Bolshevik in charge of the Romanov family), the Bolsheviks feared that the encroaching White Army would take over Ekaterinburg and rescue the Romanovs, so on the night of July 16th/17th the entire family was executed.

The Romanovs were woken during the night and left their rooms believing that they were being moved to a safer location.

Instead, an execution squad of secret police led by Yurovsky killed the Romanovs and their attendants in the cellar. The bodies were stripped of clothing and jewels and thrown into an old mineshaft. But the mineshaft was too shallow.

So the following day, the executioners returned and loaded the bodies into a truck. On the journey to the deeper copper mines, the truck become stuck. Yurovsky made the quick decision to bury the bodies right there underneath the road.

Why were two skeletons missing from the grave discovered in 1991? According to Yurovsky’s memoirs, two of the bodies were burnt and buried elsewhere, in an attempt to confuse anyone who discovered the mass grave.

Another grave near the mass burial site

In the summer of 2007, Yurovsky’s memoirs were proved to be accurate when two burned partial skeletons were discovered close to the mass burial site of the other Romanovs.

Fifteen intact bone fragments and more than forty pieces of charred bone were discovered. Preliminary analysis of the bones showed that the remains belong to a boy of 10 – 13 years of age, and a young woman of 18 – 23 years.

To confirm the identity of the skeletons, researchers utilized mitochondrial DNA (mtDNA) analyses. While both males and females have mtDNA, only a mother passes it to her children.

Thus mtDNA remains unchanged from generation to generation through the maternal line. Also, there are hundreds of copies of the mtDNA genome in each of our cells, making it very useful for the analysis of ancient samples.

These results confirm that the two skeletons from the second gravesite indeed belong to the two missing children of Tsarina Alexandra – her son Alexei and one of her daughters. However, the DNA analyses cannot determine which daughter was buried in the second grave.

DNA analyses were conducted on paternally inherited Y-DNA short tandem repeats (STRs) to further confirm the identity of Alexei. Y-DNA is passed down from father to son. This means all males who have descended from the same paternal lineage have the same Y-DNA profile.

As expected, the Y-DNA STR profile from the boy in the second grave matched that obtained from Tsar Nicholas, corroborating that the young boy was Alexei. This Y-STR haplotype has been designated as “Nicholas I” and is very rare in human populations.

Are you related to the Romanovs?

The discovery of this second grave finally put an end to the speculation that some of the Romanovs had escaped the family execution. Genetic analysis of remains from both grave sites now provided a full account of all of the Romanov. The entire family perished in the execution in July 1918.

Both the Tsar’s and Tsarina’s lineages include many notable historical figures, who would share the same maternal mtDNA markers as members of the Romanov family. If you have taken the DNA Maternal Ancestry Test, you can compare your mtDNA against members of this notable family to see if you may have also descended from royalty.

These studies also defined the Y-DNA STR profile of Tsar Nicholas II. If you have taken the DNA Paternal Ancestry Test, you can compare your Y-DNA, to see if you may have also descended from the same paternal line as Tsar Nicholas II.