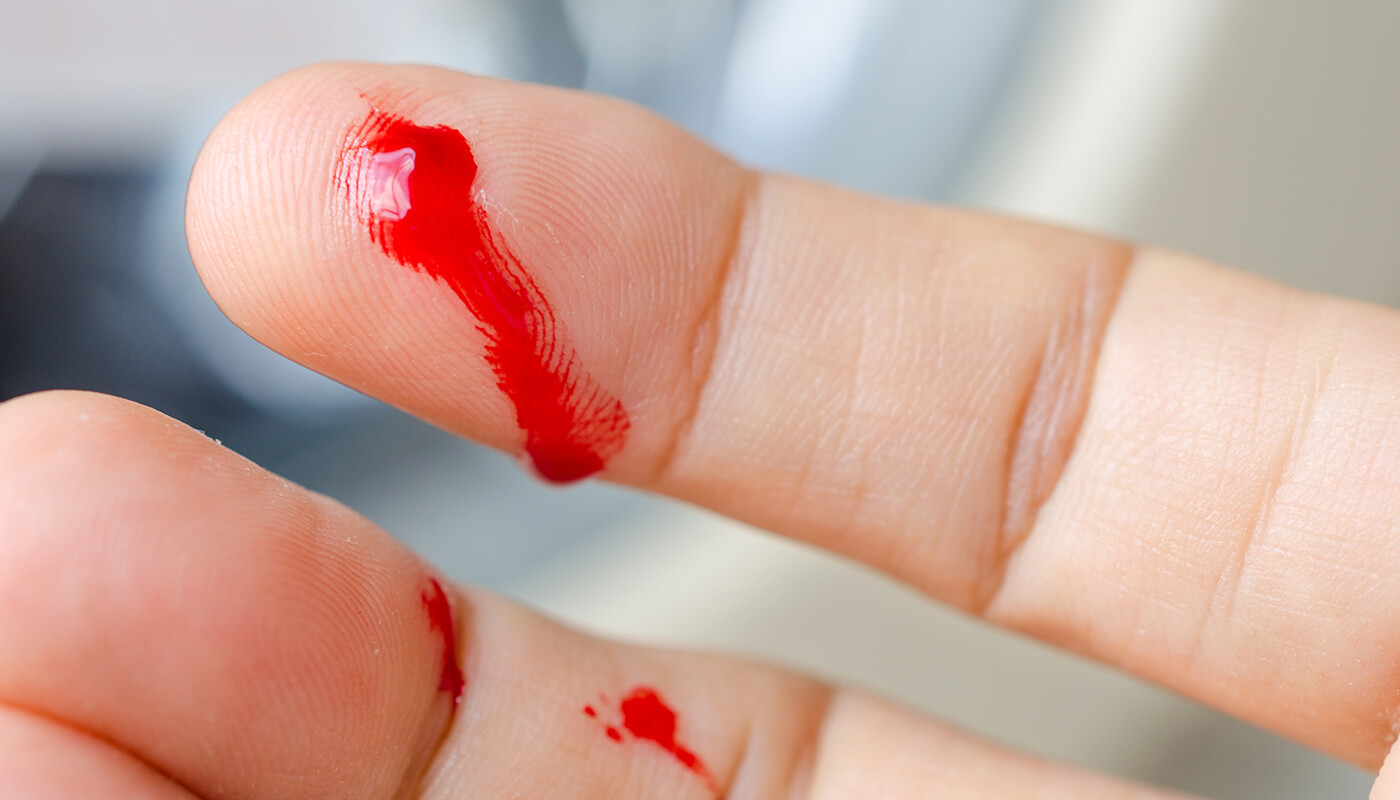 Meet Max. He’s your typical five year old – noisy, curious, inquisitive, and always on the move. He loves cars, blocks, jumping in puddles, and wants to be a hockey player when he grows up. Sadly for Max, that is one dream he will never be able to realize. Why? Max has hemophilia, a rare inherited bleeding disorder where blood does not properly clot. Contact sports, like hockey that involves sliding, shoving and hitting, are simply too dangerous. Not only that, Max has to be extra careful whenever he is out playing or running around the house. Just a simple cut can make him bleed a lot. But the much more dangerous symptom of hemophilia is “unseen” internal bleeding. This can occur after straining a muscle, injuring a joint, or an impact causing bruising. In severe cases, this internal bleeding is often spontaneous with no apparent cause.

The best treatment option is to provide the missing clotting factor intravenously, and allow the blood clotting cascade to function as normal. In more severe case, the infusions are required so frequently that a portable catheter is implanted into the patient’s chest. Bleeding is efficiently stopped when clotting factors are given promptly. This also prevents the pain and other complications involved with excessive bleeding.

Females who inherit one defective hemophilia-associated gene (and one normal gene) are known as carriers. Carriers often do not experience any symptoms, and may not even know that they carry the genetic mutation. However, they have a 50% chance of passing the defective gene onto their children. This means that there is a 1 in 2 chance of having a son affected by hemophilia. Genetic testing accurately identifies carriers and affected individuals from just a simple mouth swab DNA sample. There is currently no cure for hemophilia, so knowing the risk can offer you peace of mind, especially if hemophilia runs in your family.

Thanks to advances in treatment options, affected people (like Max), can live close to normal lives. However, the treatment options are very costly, ranging from a few thousand dollars to almost a million dollars a year, depending on the severity of the disease. A recent breakthrough, using factor VII gene therapy to treat a bleeding disorder in dogs, certainly offers much hope. Perhaps one day in the near future, gene therapy will also cure hemophilia, and perhaps Max might realize his dream of becoming a hockey star after all.

Physical activity is key to healthy living, but too much of it might not be a good thing for individuals with certain genetic changes
Read more

Staying off the bench: Soft tissue injuries and the genes behind them
Read more
General Health

Could you be absorbing and storing too much iron?
Read more
Weight Loss

The many faces of ACE: Blood pressure, altitude and endurance
Read more
- Advertisement -