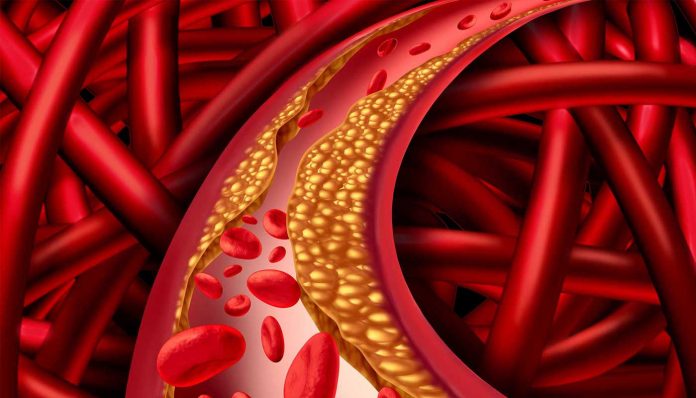 Danny Jones was a professional rugby player. At the age of 29, in the middle of a game, he died from sudden cardiac arrest. Layton Cooper was a businessman. He wasn’t overweight, didn’t smoke, rarely drank and kept fit by walking his dog. At the age of 35, he collapsed in the office and never recovered.

Tests revealed ischemic heart disease, a condition where not enough blood is supplied to the heart. Both cases were unusual. Heart disease typically doesn’t strike people so young, unless it’s associated with less than optimal lifestyle choices like an unhealthy diet, lack of exercise or smoking.

Unknown to both of them, these two men had one thing in common, a genetic condition that increased their risk of heart attacks. Familial hypercholesterolemia is an inherited condition where people develop high cholesterol levels in the blood. It dramatically increases the risk of having a heart attack at an early age.

An estimated 1.3 million people in the US have familial hypercholesterolemia. However, 90% of these cases are either undiagnosed or misdiagnosed until they have a heart attack, in which case the diagnosis may be too late.

Even though the heart attacks are ultimately caused by cholesterol build-up in the blood vessels, familial hypercholesterolemia is actually an inherited genetic disease.

We all consume cholesterol. It’s a fat-like substance found in large amounts in eggs, poultry, meat or fish, and in smaller amounts in other foods. Once in the bloodstream, cholesterol is transported mainly by proteins called low-density lipoproteins (LDLs).

LDL-cholesterol has been dubbed “bad” cholesterol, because it can build up in the walls of blood vessels. People with familial hypercholesterolemia have genetic changes that elevate LDL-cholesterol levels in the bloodstream. This increases their risk of heart problems by 20-fold.

Three genes, LDLR, PCSK9 and APOB, are linked to familial hypercholesterolemia. They all affect the movement of cholesterol from the bloodstream into the body’s tissues.

Between 1 in 200 and 1 in 500 people around the world are affected by familial hypercholesterolemia. However, of the 1.3 million cases in the US, only about 10% are diagnosed. That’s over a million young, fit, non-smoking Americans living with a condition, unaware of their elevated heart attack risk.

A person who inherits two defective copies of one of the three risk genes is at very high risk of experiencing a severe cardiac event as early as their 20’s. For this reason, familial hypercholesterolemia has been called the silent killer.

But there is hope, as familial hypercholesterolemia can be easily diagnosed with just a simple DNA test. Early detection and diagnosis offers the best possible outcome, because lifestyle changes and medications can have a profound impact on an individual’s cardiovascular health. You may have no control over the genes you inherit, but it is up to you to decide how much you will let them control your life. 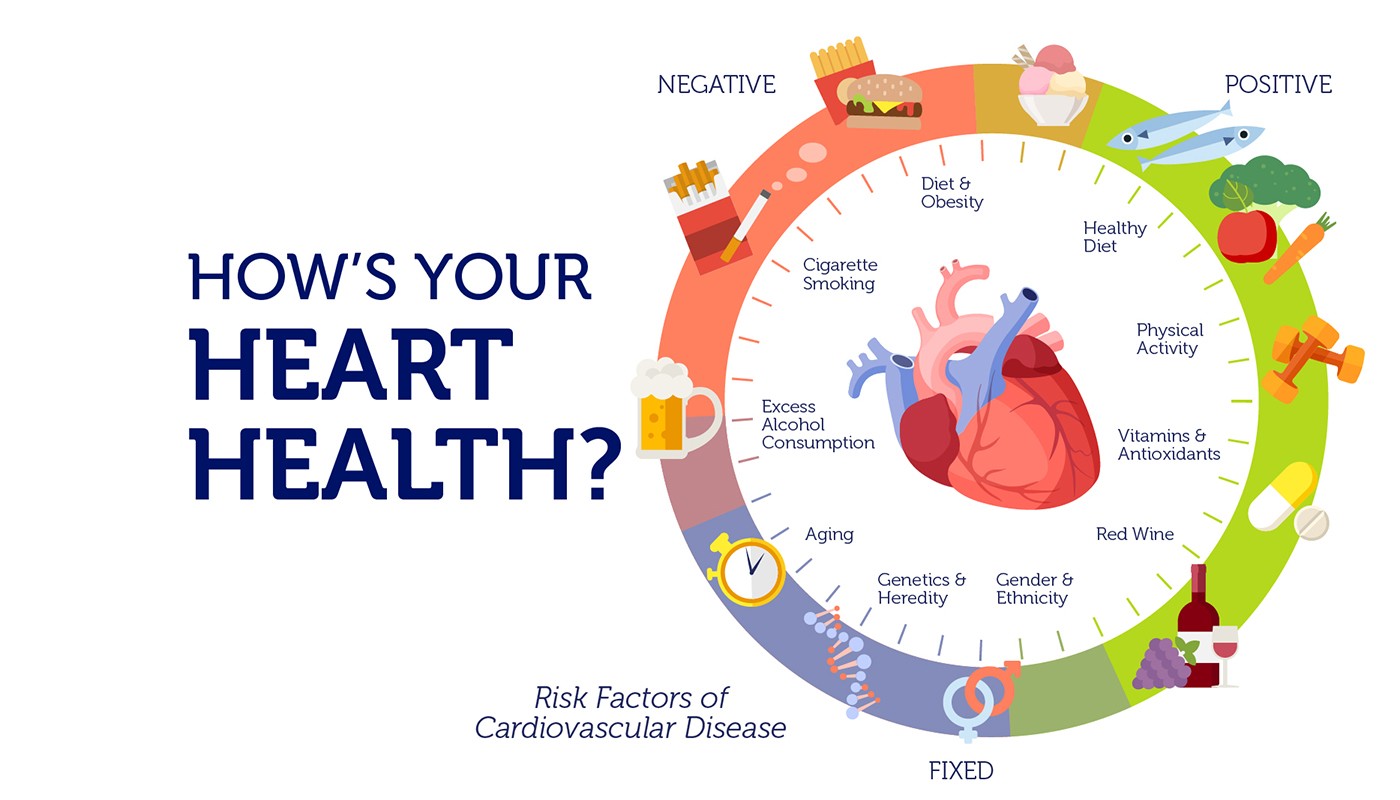 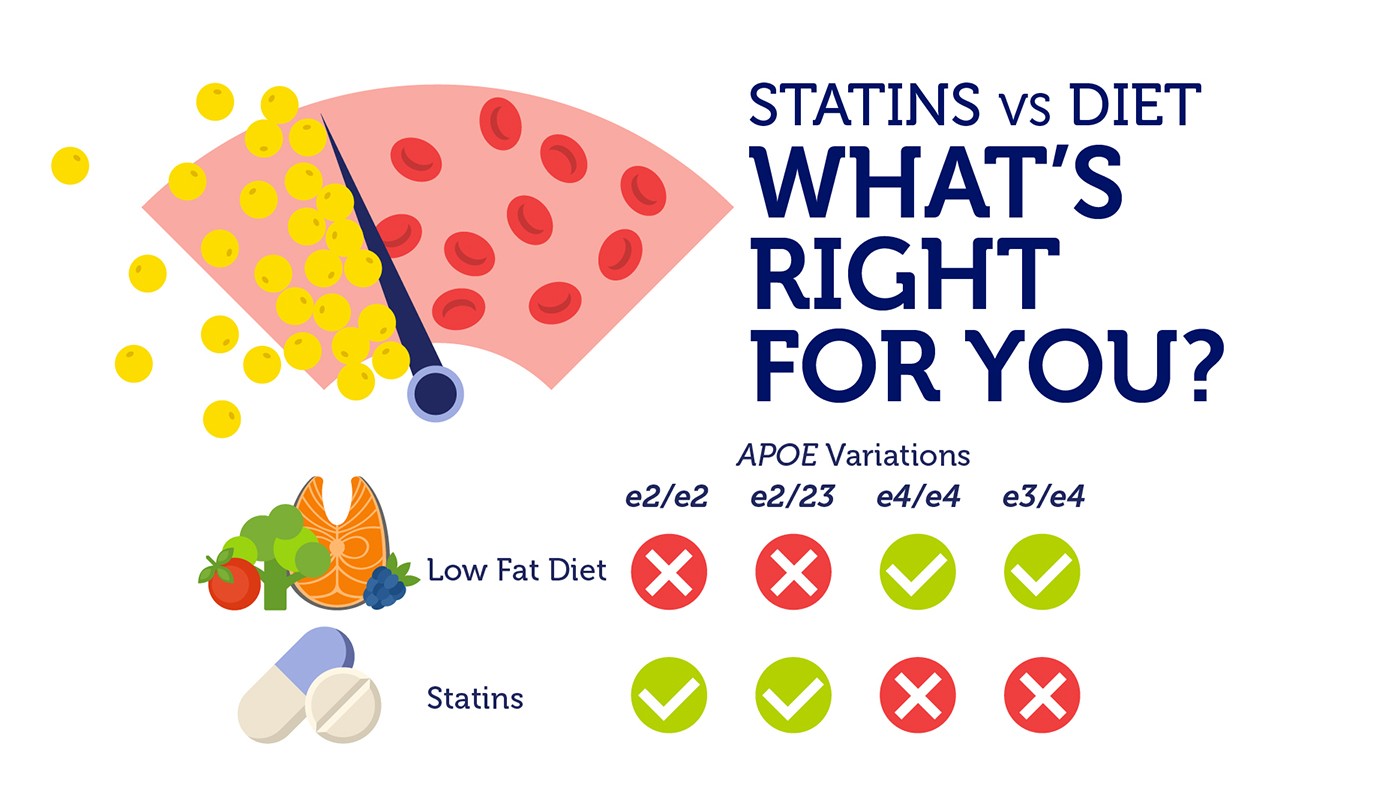 Did you know the APOE gene can affect your risk of...