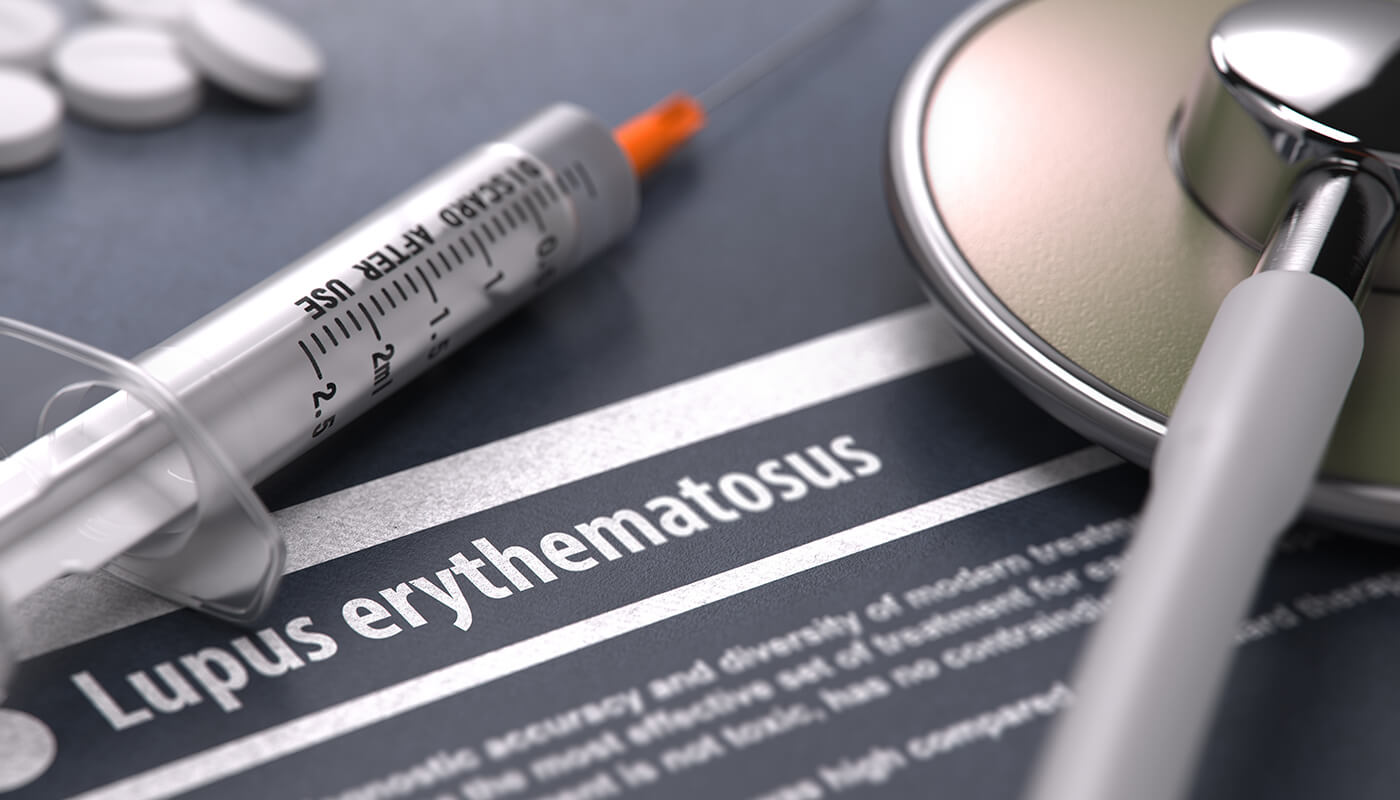 Immunity, in both law and medicine, refers to the offering of protection. In our bodies, this function is performed by the immune system. This system recognizes, attacks and destroys foreign objects, protecting us from disease.

One key aspect of immunity is distinguishing between normal healthy cells and foreign invaders, like viruses and bacteria. But in some instances the immune system malfunctions and starts attacking healthy cells, causing an autoimmune disease.

Research led by Zhao and colleagues looked at small genetic differences between people known as single nucleotide polymorphisms (SNPs). They focused on systematic lupus erythematosus (SLE) in three different ethnicities – Chinese, European-American and African-American. The goal was identifying genetic differences that increase the risk of SLE by comparing the DNA of SLE patients to the DNA of healthy people.

In the Asian sample, they found a variant (designated as rs73366469), which was more common in affected individuals. But, a true risk variant should be common to all populations. So, they had to look further.

Next, they searched sequencing data from the 1000 Genomes Project, and eventually found a second SNP, (rs117026326) strongly associated with SLE in all three populations. The team hypothesized that the rs117026326 variant might influence the function of the NCF1 gene.

The NCF1 gene encodes the neutrophil cytosolic factor 1 (Ncf1), a part of the Nox2 enzyme. Nox2 allows our immune cells to make reactive oxygen species to kill invaders like bacteria. The researchers showed that lower levels of Ncf1 increased the risk of SLE, as well as other autoimmune diseases.

For example, the NCF1 risk mutant, p.Arg90His, increases the risk for rheumatoid arthritis and Sjögren’s syndrome as well SLE. Even though it’s not yet clear exactly how these variants cause autoimmunity, the study highlights the role of reactive oxygen species in the incidence of autoimmune disease.

Genetics to identify people with autoimmune disease early on

A combination of genetic and environmental factors cause autoimmune disease. Genetic variations appear to be the best predictor of the risk of disease, as a person whose sibling has SLE is at twenty times greater risk of also developing the disease. Similarly, the risk for celiac disease may be as high as one in ten for individuals whose parents, siblings or children have the condition.

Autoimmune diseases are exceedingly difficult to diagnose because the symptoms and onset vary widely from one person to another. There is often already permanent damage to tissues and organs, by the time a diagnosis is made,. Proven genetic markers may the key to identifying people early before disease symptoms appear.

Did you know DNA influences how much you overeat?

There are some among the Jews who holds special status. These Jewish ‘aristocrats’ are known as the Cohanim. They belong to the Jewish priestly...
Read more
- Advertisement -