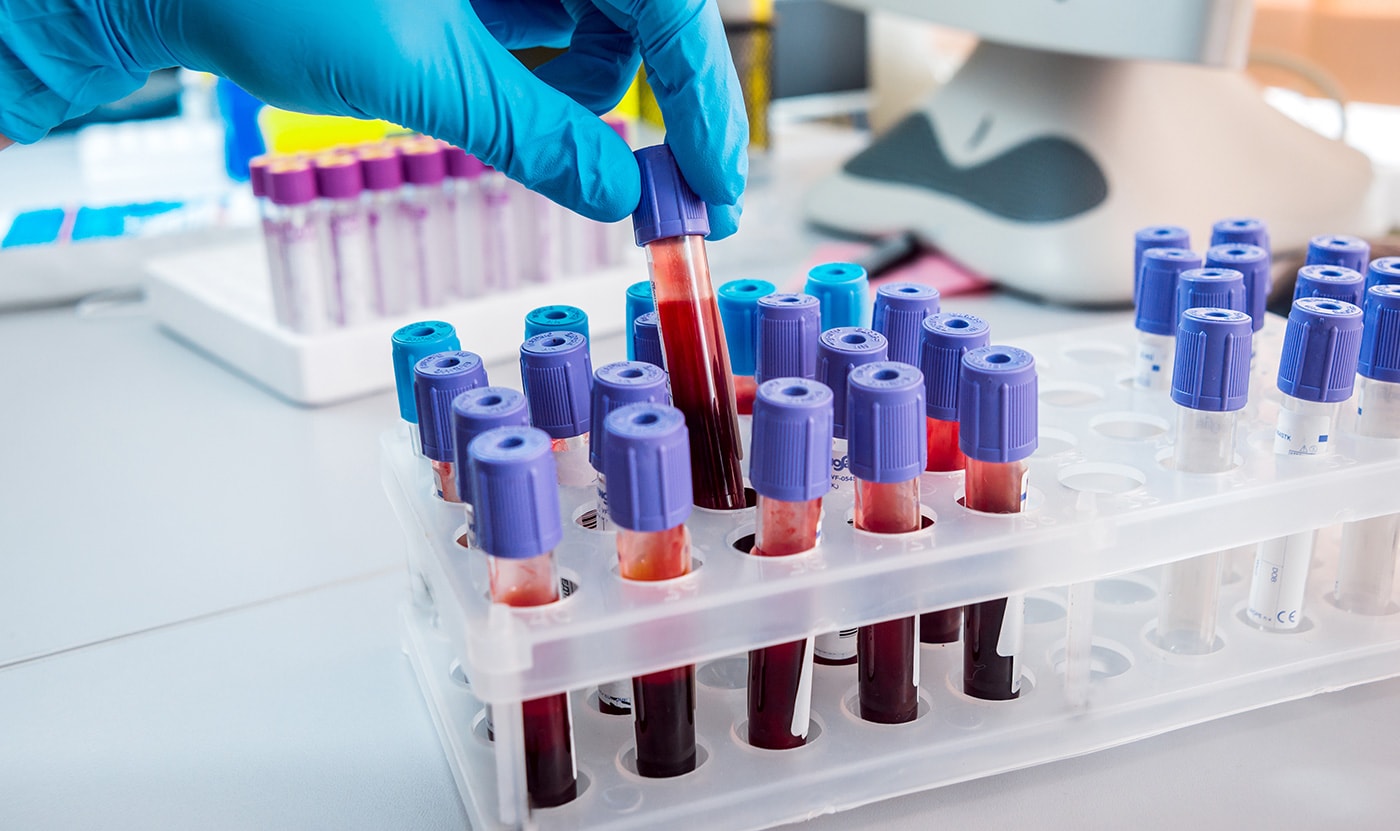 Let’s imagine that vampires are real. Based on this premise, how do you suppose a vampire chooses their victims? If they are anything like us humans, the chances are the choice will be based on taste.

Blood sugar levels are very tightly controlled, because too much or too little can negatively impact our health. And it appears that some of us have a natural safeguard against vampires in the form of a genetic variation. This “anti-vampire” gene is a variation of the G6PC2 gene that is linked to reduced blood sugar levels, making our blood taste unpleasant to a vampire looking for their sugar fix.

Maintaining sugar levels in our blood

All of the nutrients we absorb from our food get transported in our blood. This includes sugars like glucose that power everything from our muscles to our hearts and brains. Two hormones, insulin and glucagon control blood glucose (sugar) levels.

Insulin and glucagon work as part of a feedback system to keep blood glucose levels just right. Type 2 diabetes is a prime example of what happens when this balance is disrupted, leaving us with permanently high blood glucose and an array of associated symptoms.

Often the first test used to screen for diabetes is a fasting blood glucose (FBG) test. It measures blood glucose after eight hours without food, and is indicative of the body’s response to insulin. People with even moderately increased FBG are classified as pre-diabetic, and have a higher risk for diabetes.

It’s proposed that rs560887 reduces the G6PC2 enzyme levels, which impacts the release of glucose into the blood. Other studies show that G6PC2 may also affect the levels of insulin. However, the association between G6PC2 and the risk of type 2 diabetes is currently limited to studies in Caucasians.

Do you have sweet tasting blood?

It’s safe to say that many of us have unintentionally tasted our own blood, because sucking a cut or pricked finger is almost a basic human instinct. Our description of the taste will vary widely based on our taste buds, but it’s highly unlikely that we will be able to detect changes in the “taste” of our blood (unlike vampires!).

Type 2 diabetes is one of the fastest growing diseases in North America. However, knowing that your blood sugar levels are likely to be lower than normal can give you some piece of mind, even more so than the realization that you are unlikely vampire prey. Uncover your risk with the DNA Type 2 Diabetes Test.

Staying off the bench: Soft tissue injuries and the genes behind them
Read more
- Advertisement -