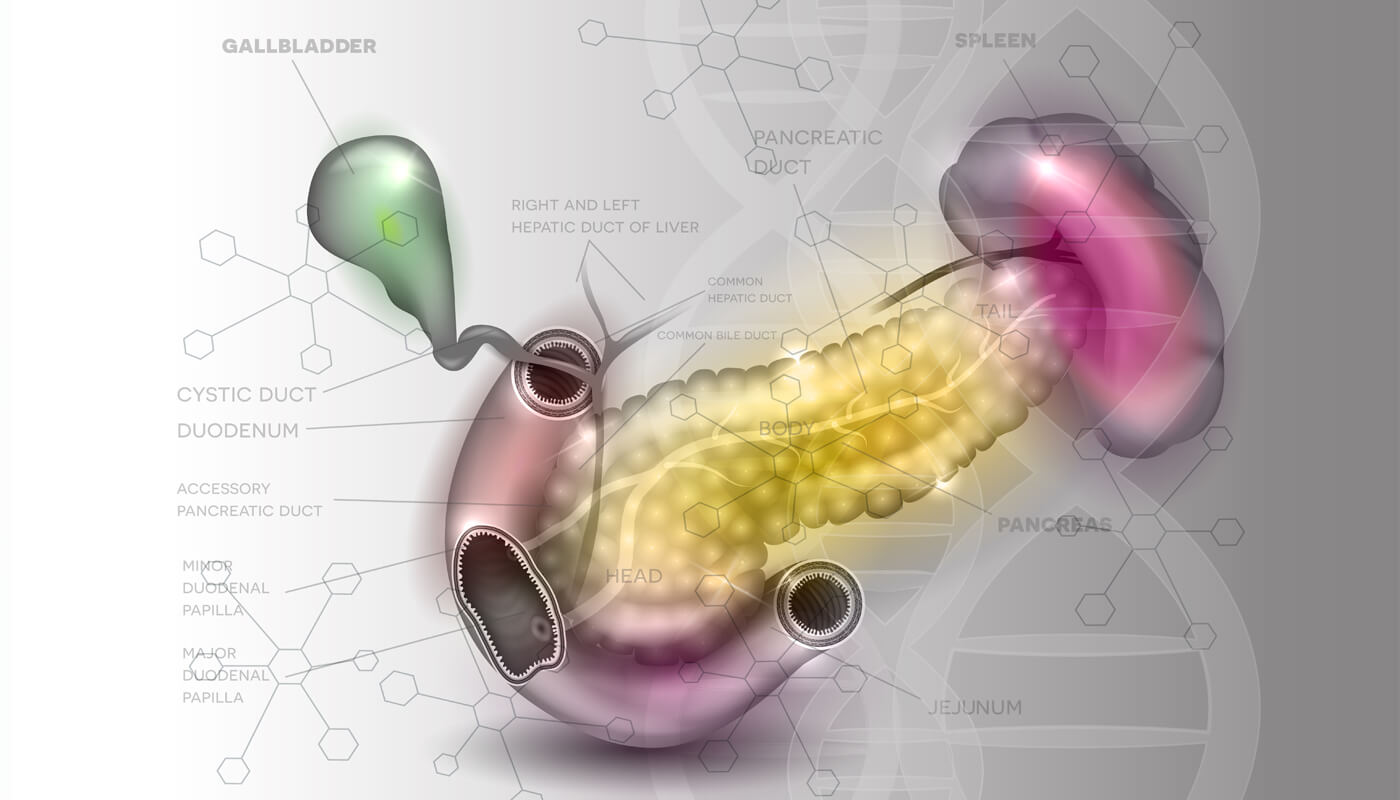 Truly unique discoveries in life are often purely accidental. Such was the meeting between the scientists, Oskar Minkowski and Joseph Von Mering, and their discovery of “pancreatic diabetes.” These two met by chance in 1889. A simple disagreement spurred an impromptu experiment to test the involvement of the pancreas in the development of type 2 diabetes.

Minkowski and Mering surgically removed the pancreas of a dog, and noted that the sugar content in its urine increased. They were able to prevent this increase by transplanting a small portion of a pancreas into the depancreatized dog.

Removing the implant increased the sugar levels again. This was proof that the pancreas was responsible for maintaining sugar levels. Minkowski and Mering’s findings marked a turning point in the history of diabetes, as it paved the way to the discovery of insulin.

Initially, diabetes was considered to be a disease of the aging, where the deterioration of the pancreas was inevitable. But, today we know that type 2 diabetes afflicts young and the old alike, and that the risk of diabetes is largely inherited. For instance, DNA changes in three genes, GLIS3, ADCY5 and GCK, involved in beta cell function contribute to our risk for type 2 diabetes.

Beta cells are found in a region of our pancreas known as the islets of Langerhans. They are responsible for synthesizing and releasing insulin in response to glucose. Insulin promotes the uptake of glucose into liver, muscle and fat cells. Functional beta cells that can sense glucose and release insulin are paramount to maintaining blood glucose levels. When this process goes awry, it results in diabetes.

Autoimmunity is the cause of type 1 diabetes, when a person’s immune system attacks and destroys beta cells. People with type 1 diabetes are completely dependent on insulin injections.

With type 2 diabetes, beta cells are still able to produce insulin, while a person is in the pre-diabetic state. However, their body has developed a resistance to insulin, and doesn’t respond properly to it.

Beta cells try to compensate by increasing the production of insulin. Eventually these over-worked beta cells will stop producing insulin. Several different factors, such as our diet and activity levels can trigger type 2 diabetes, but genetics also strongly influences this risk.

Risk variants of GLIS3, ADCY5 and GCK affect beta cell function in several different ways. GLIS3 encodes a protein involved in the development of the pancreas. Absence of GLIS3 in mice leads to a decrease in the quantity of beta cells, and neonatal diabetes.

ADCY5 encodes adenylate cyclase 5, an enzyme that controls the release of insulin from beta cells. Beta cells expressing the rs11708067 version of ADCY5 make less protein compared to those with the normal version of the gene.

This appears to disrupt the signal between glucose levels and the release of insulin. People who inherit the rs11708067 version have elevated fasting glucose levels. It puts them at higher risk for developing type 2 diabetes.

GCK encodes the glucokinase enzyme, a key player in glucose metabolism. Glucokinase is responsible for catalyzing the first step involved in converting glucose to glycogen for storage. It also functions as a glucose sensor in beta cells, integrating signals from various systems in the body to reduce blood glucose levels.

Given its key role in controlling blood glucose levels, it shouldn’t come as a surprise that altering levels of glucokinase can contribute to the risk of diabetes. The rs1799884 variant of GCK reduces beta cell function. However, exactly how these DNA changes impact the function of glucokinase still remains a mystery.

A cure for diabetes

At the core of diabetes are beta cells that fail to function. Restoring the function of beta cells in essence would ‘cure’ both type 1 and type 2 diabetes. Needless to say that the preservation and the regeneration of beta cells is one of the most highly sought-after goals in diabetes research.

With the ever increasing incidence of type 2 diabetes, we can only hope that such discoveries won’t be too far off in the future. Find out if you are risk with the DNA Type 2 Diabetes Test.

From pig pancreases to bacteria that make human proteins: Insulin and the risk of type 2 diabetes
Read more
Skin Health

From pig pancreases to bacteria that make human proteins: Insulin and the risk of type 2 diabetes
Read more
Famous DNA