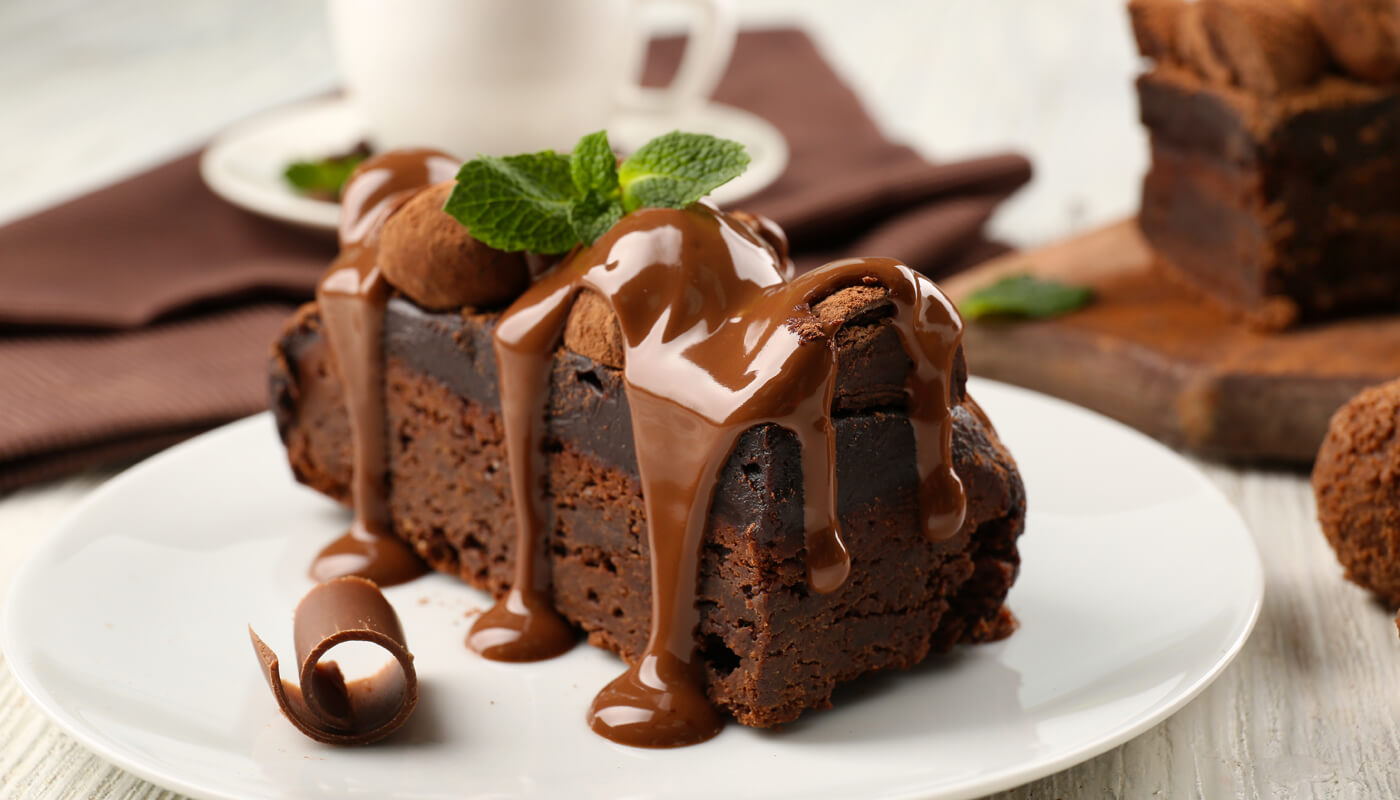 The year was 1922. Fourteen-year-old diabetic Leonard Thompson existed on a starvation diet of a mere 450 calories. The only treatment available for diabetes. He weighed just 65 lbs, half the weight of a healthy boy his age. But his blood sugar levels were still too high. He was on the brink of a diabetic coma, which appeared to be inevitable.

Backed into a corner, Leonard’s dad had no choice but to accept the experimental medicine the doctors offered him, even though it had never been tested on a human. Two weeks later, Leonard became a medical miracle – the poster boy for “Insulin” therapy.

Since its discovery, insulin has saved and continues to save the lives of millions. This small hormone is responsible for properly regulating our blood sugar. This is why even small changes in insulin levels can increase our risk of diabetes. The MADD gene is linked to insulin production, and changes in this gene dictate how much sugar we can consume and our risk of type 2 diabetes.

The making of insulin

Insulin is a hormone that plays a key part in our metabolism. When beta cells in the pancreas detect sugar spikes, (e.g. after a meal), they release insulin to bring our blood glucose (sugar) levels back to normal. Insulin promotes the uptake of glucose from the blood into muscle, liver and fat cells to be stored for later use.

However, the amount of insulin released into the blood needs to be carefully controlled, because both too little and too much insulin can have health implications. To be able to respond to rapid glucose changes in a timely manner, insulin reserves are kept inside beta cells.

The rs7944584 variant of the MADD gene affects the conversion of proinsulin to insulin and is linked to diabetes. Participants in one study were given 75 grams of glucose following an overnight fast. Then insulin and proinsulin levels were measured every 30 minutes for 2 hours.

Similarly, removing the MADD gene from the beta cells of mice caused hyperglycaemia (abnormally high blood glucose) by either slowing down or reducing the production of insulin. Other studies have linked rs7944584 to elevated fasting blood glucose (higher blood glucose following an overnight fast), and to an increased risk of type 2 diabetes.

While several independent studies have linked rs7944584 to blood glucose levels, exactly how the protein encoded by MADD influences our susceptibility to diabetes requires further studies.

Diabetes affects more than 366 million people around the world. It’s one of the fastest growing diseases of our time. At the same time, scientists have made tremendous advances in understanding the genetics behind type 2 diabetes.

The MADD gene serves as an excellent therapeutic candidate for treating diabetes, and mitigating the risk associated with inheriting the defective version of this gene. Just remember — if you happen to live by the philosophy of “you only live once” when it comes to accepting that second piece of cake, you might want to find out your genetic predisposition to diabetes before it’s too late. Find out your risk today with the DNA Type 2 Diabetes Test.

Physical activity is key to healthy living, but too much of it might not be a good thing for individuals with certain genetic changes
Read more
Metabolic Health