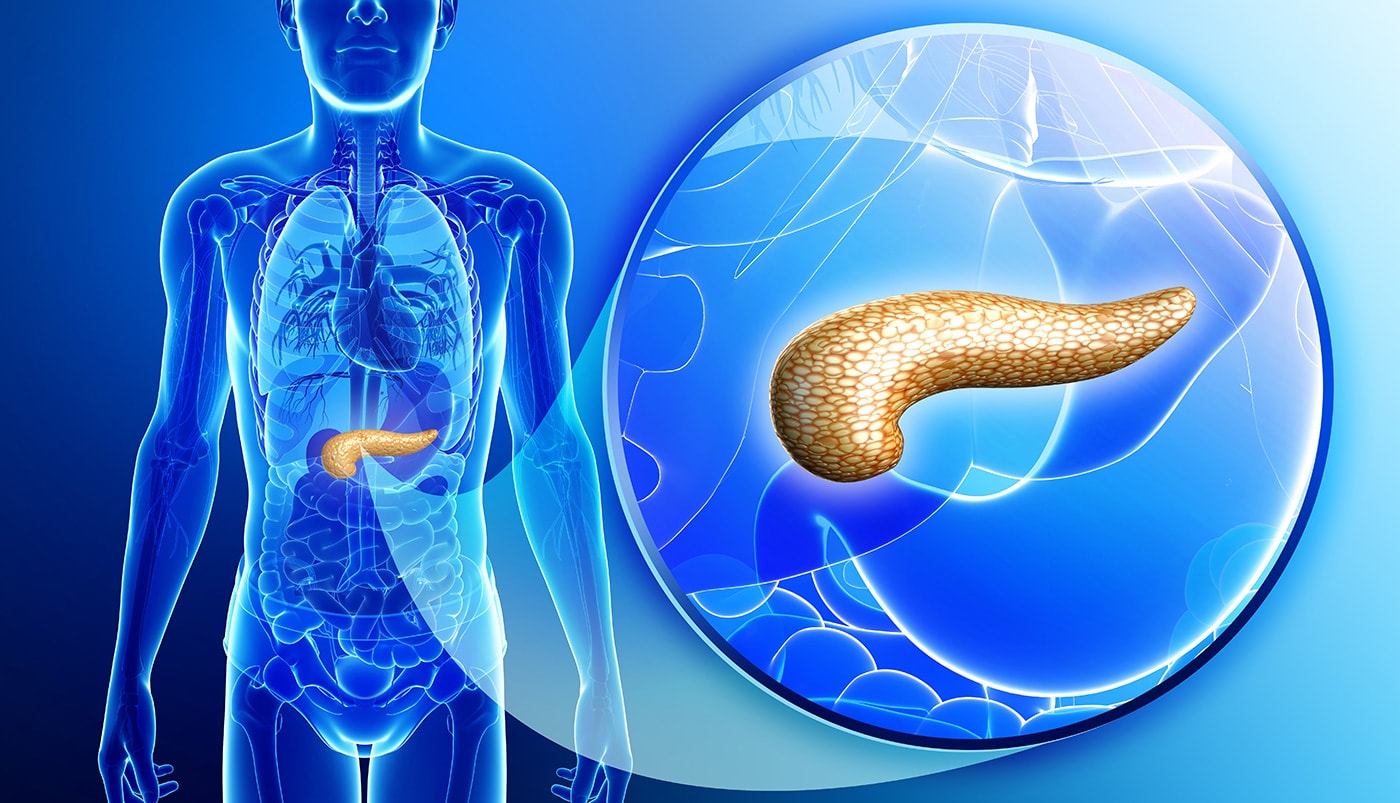 If a gecko loses its tail, it can grow a new one. The same limb-growing ability applies to salamanders and star fish. Humans are not so blessed. Our natural regenerative capabilities are limited to the skin, the liver, and the tips of our fingers (if the door or the knife manages not to slough off too much of the nail that is!).

Fortunately for us, regenerative medicine has made tremendous advances in the past few years. Scientists can now 3D print a heart that actually beats, transplant tissue-engineered airways in our lungs, and grow a partially functional rat limb. And, regeneration just might be the best way to tackle some of the most daunting medical challenges of the 21st century, like diabetes.

Scope of the problem

People with diabetes can’t make enough insulin, the hormone responsible for regulating sugar levels in our blood. This is because insulin-producing pancreatic beta cells have been destroyed, as in the case of type 1 diabetes. Or insulin resistance means the pancreas just can’t keep up with demands, leading to type 2 diabetes.

Not only that, some of us actually have fewer beta cells to start with. This can happen due to a defect in the PROX1 gene that inhibits beta cell development. For these people with few insulin-producing beta cells, regenerative medicine is particularly exciting. Regenerating beta cells could not only cure diabetes, but it allows us to prevent it altogether.

According to the CDC (Centers for Disease Control and Prevention), there are over 30 million Americans with diabetes. That’s 1 in every 10 Americans suffering from this chronic disease, which can lead to a whole array of complications.

Diabetes is the leading cause of kidney failure, blindness and amputation in Americans. These secondary complications tend to be much more costly than diabetes itself.

Those with type 1 diabetes require a continuous supply of external insulin to manage their diabetes. Type 2 diabetes is often treated with changes in diet and physical activity, and drugs that reduce sugar levels (metformin), or stimulate beta cells to produce more insulin (sulfonylureas).

But, none of these treatment options can match the precision of beta cells. Insulin therapy requires multiple blood sugar tests and insulin injections per day. Oral therapies need to be constantly monitored and doses adjusted accordingly to avoid adverse effects. These draw backs certainly make regeneration of beta cells an extremely attractive alternative therapy for diabetes.

Beta cells from organ donors have already been successfully transplanted into type 1 diabetics. So now scientists need to perfect the art of generating beta-cells from the in-lab manipulation of stem cells (which can then be transplanted into patients), or stimulating existing beta cells to regenerate.

However, both of these potential strategies have a major hurdle to overcome. Scientists still don’t have all of the pieces of the puzzle necessary to replicate the complicated process of growing beta cells. So they’ve turned to genetics, looking for generic variants that affect the development of the pancreas. These same variants also influence the risk of type 2 diabetes.

The rs340874 version of the PROX1 gene represents one such example, where the defective version elevates the risk of type 2 diabetes. PROX1 encodes a protein that controls the levels of other proteins responsible for the development of tissues in the liver and the pancreas.

People with the defective version have higher blood sugar levels. They also tend to accumulate more belly fat, even when they eat less calories than people with the normal version of PROX1.

These studies give us a small glimpse as to just how complex beta cell development is, which means scientists attempting to regenerate beta cells have their work cut out for them.

We may still be years away from achieving limb regeneration, which comes so naturally to a salamander. But if we take anything from the story of Deepa Kulkarni, the woman who managed to “regrow” her severed pinky finger due to sheer perseverance, is that nothing is impossible. Does PROX1 increase your risk of diabetes? Find out with the DNA Type 2 Diabetes Test.

Do you descend from a famous Civil War scout?
Read more
Skin Health

FLG, the ‘leaky’ skin gene and why it gives you dry skin
Read more
Skin Health

Blueberries for your skin: Antioxidants and the genes that protect your skin from getting old too fast
Read more
Metabolic Health