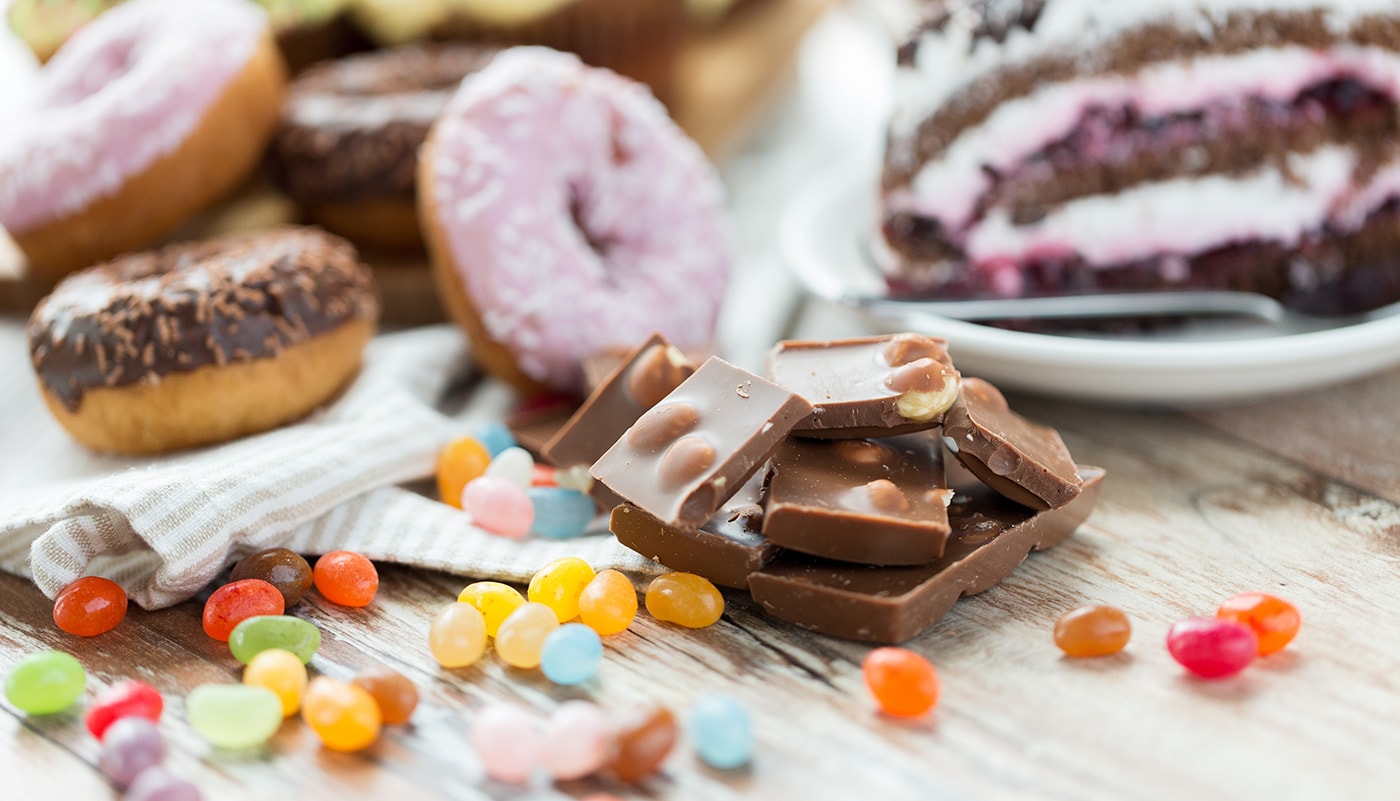 Martin Riese calls himself the world’s foremost water sommelier. He belongs to a small group of professionals around the world that make a living tasting water. To water sommeliers, water is like wine, it has taste, texture and consistency. They take it upon themselves to educate the rest of us on what qualifies as fine water.

The “water taster” profession actually dates back to the Middle Ages. But way back then, these “water taster” experts didn’t taste water. Instead they sampled the urine of people suspected to have diabetes. Yes, you read it right – tasted not tested the urine!

Before we learned about blood sugar and insulin, or came up with tests to check blood sugar levels, the only way to diagnose diabetes was based on urine that smelled sweet and tasted like honey. Hence, the use of the term diabetes mellitus, as mellitus means honey in Latin.

Unlike in the Middle Ages, diabetes is no longer a death sentence. However, the risk for type 2 diabetes is still passed down in our genes. GLUT2 is one diabetes risk gene that’s unlike any other. In addition to playing a direct role in controlling blood glucose (sugar) levels, a version of GLUT2 also leaves us yearning for sugar.

The need to store extra sugar

Blood glucose levels are tightly controlled. Following a meal, when blood glucose is elevated, the pancreas releases insulin. This hormone signals for the removal of glucose from our blood so it can be stored as glycogen in our muscle, liver and fat cells for later use. Between meals, glycogen is broken down to provide energy, to keep our hearts pumping and our muscles moving.

Type 2 diabetes is an extreme example of this careful control going awry. The body is either unable to produce insulin or no longer responds to insulin (insulin resistance). When blood glucose becomes severely high, the kidneys start excreting glucose into our urine as a last ditch effort to lower blood glucose.

Extremely high blood glucose also damages the kidneys, resulting in some of the other symptoms associated with type 2 diabetes, such as weight-gain as the body retains more water and salts.

Maintaining just the right levels of glucose involves the concerted action of several different organs – including our gut, pancreas, liver and brain. These organs are able to “sense” glucose, and respond to either scarcity or abundance due to the presence of the glucose transporter GLUT2 (encoded by the GLUT2 gene).

GLUT2 facilitates the movement of glucose. For example, right after a meal, GLUT2 on our gut cells transports glucose into the blood. Some of this glucose is transported into the pancreas via GLUT2 on pancreatic cells. Once in the pancreas, glucose signals for the release of insulin to bring blood glucose back down to normal.

However, if glucose isn’t properly transported into the pancreas or if the pancreas isn’t able to sense glucose, insulin won’t be released and blood glucose will stay high. This is exactly what happens in those who inherit the rs5400 defective’ version of GLUT2. And sure enough it increases the risk of type 2 diabetes.

But that is not the only role of GLUT2. It’s also involved in the central glucose sensing apparatus in our brain and there’s evidence that blood glucose levels can control our hunger.

In one study, when people were time blinded (no clocks), their meal requests matched up with low blood glucose. This is not surprising since our brains are utterly reliant on glucose to power them.

Since GLUT2 is also responsible for sensing glucose in our brains, it’s possible rs5400 might influence our appetite for sugar. One study found exactly that. People with rs5400 ate more sugar compared to those with the normal version of GLUT2.

Can genes be blamed for your sweet tooth?

Were you that kid who always wanted a second piece of birthday cake? Secretly ate the entire pumpkin pie the night before Thanksgiving? Or whose Halloween candy collection never lasted more than a day or two?

You’ve spent your entire adulthood trying to get a handle on your “sweet tooth”, but can never refuse a deliciously scrumptious piece of dessert. It’s possible that GLUT2 is to blame. Find out today with the DNA Type 2 Diabetes Test. And just remember that your sugar habit can become dangerous if type 2 diabetes runs in your family.

Are you related to this great Irish king?
Read more
Metabolic Health

Would you want to know your chances of developing Alzheimer’s disease, and if you did, would it change your life?
Read more
Weight Loss