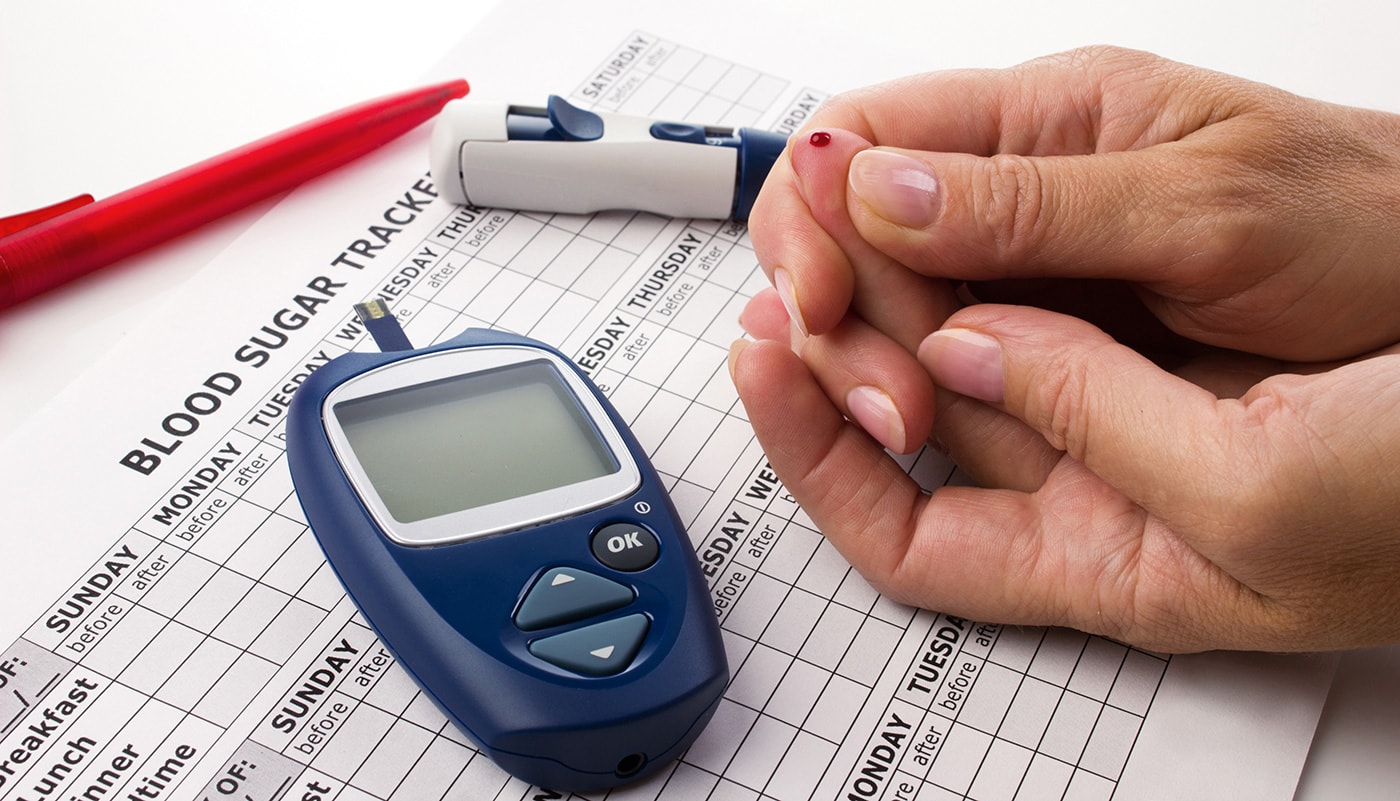 This is how life-saving insulin was predominantly produced for many years, until the first synthetic ‘human’ insulin became available in 1982. The discovery and mass production of insulin changed diabetes from a death sentence to a condition with little effect on life expectancy.

Our bodies are like machines, they run on food for fuel. When we mow down a lasagna, the meat, cheese and the pasta noodles are broken down into proteins, fats and sugars, all components that can be used to generate energy. Some of it is used immediately, but the bulk is stored in our tissues.

Insulin is the key hormone for storing sugars for later use (in the form of glycogen). Making a hormone from scratch takes a considerable amount of time. So, insulin is made ahead of time and stored in the pancreas until required.

Glucose (the primary sugar found in our blood) stimulates the release of insulin, which then signals for glucose to be taken up into muscle, liver and fat cells. But, if not enough insulin is produced and/or released from the beta cells in the pancreas, or the body doesn’t respond to the available insulin, it increases the risk of diabetes.

People who inherit the rs7903146 version make five times more TCF7L2 protein. In the presence of glucose, they only release half as much insulin compared to people with the normal version of the gene. Adding insult to injury these people also have reduced levels of incretins,  a set of other hormones also involved in lowering blood sugar levels.

The HNF4A protein also turns on other genes in our body, including ones involved in insulin production. One variant of HNF4A lowers protein activity, and is linked to an increased risk of type 2 diabetes.

Hope for the future

The availability of artificial insulin has allowed us to leave behind the days where a minimalist diet was the only way to prolong the life of a diabetic. But unfortunately it is far from a cure. Insulin levels need to be carefully controlled. People with diabetes also have to constantly monitor their blood sugar levels and administrator multiple insulin doses throughout the day.

But, even with these inconveniences associated with it, no one can deny that insulin has saved the lives of million. If scientists can devise a way to create beta cells to produce insulin, just like the normal beta cells in a healthy people, maybe one day we will have a cure. Find out your risk of diabetes with the DNA Type 2 Diabetes Test.

Identifying the remains of this ruthless criminal
Read more
- Advertisement -