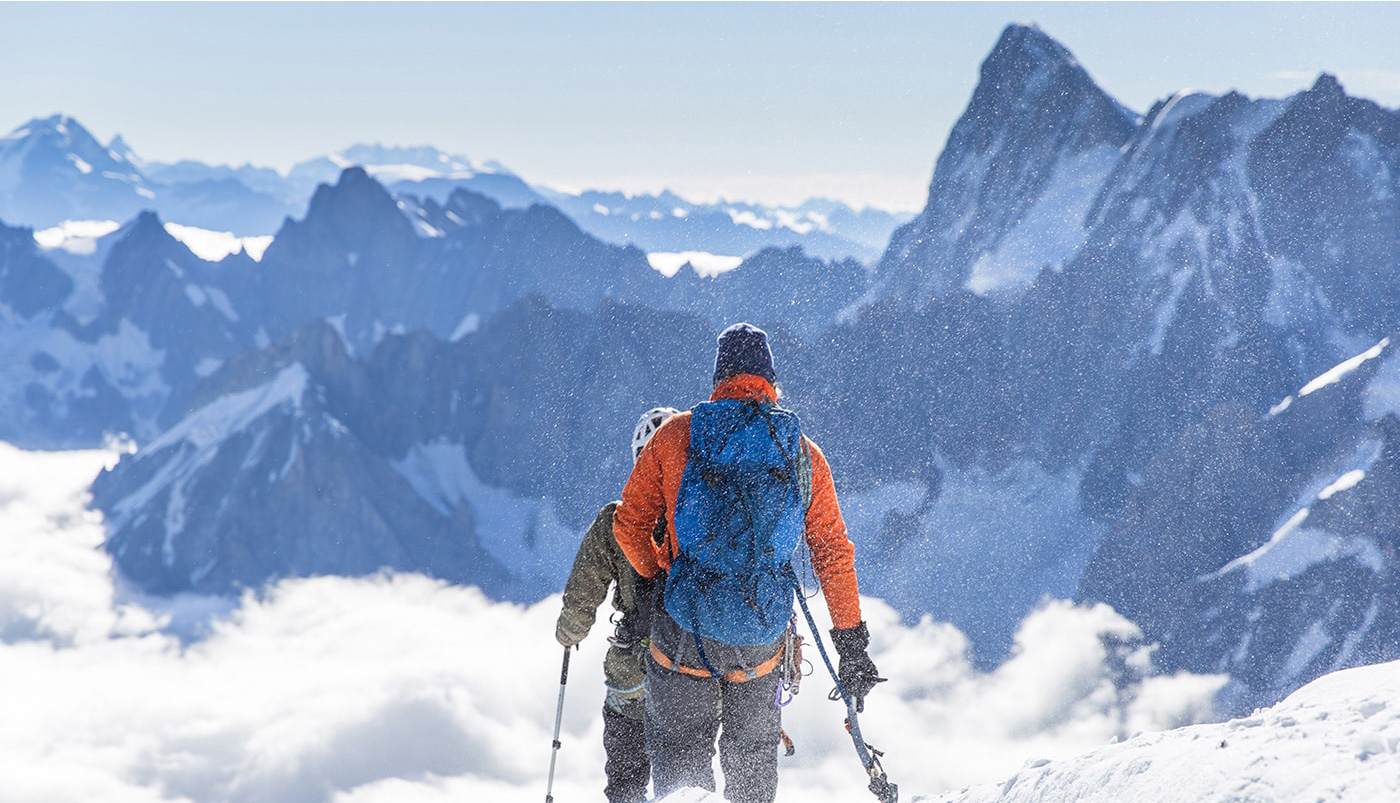 It’s Jane’s first day home with her newborn son. She’s about to change his rather smelly diaper, when she notices that his feet are blue. With her heart pounding in her chest, she rushes to the ER.

Luckily she is told that slightly blue hands and feet are quite normal for a newborn. This because newborns have difficulty passing enough oxygen into their extremities until their lungs and the circulatory system mature. As long as the baby’s lips and tongue stays pink, there’s nothing seriously wrong with having bluish feet.

Even as adults we retain the ability to tolerate short bouts of hypoxia or oxygen deprivation. This is why many of us are relatively unaffected by lower oxygen levels in the mountains. As oxygen levels drop, hypoxia-induced genes are turned on. Interestingly, genetic variation in one of these genes (HIF1A) is also linked to protection from diabetes.

The HIF1A gene and oxygen levels

We have the luxury of adding Mount Kilimanjaro to our bucket list, because our bodies are able to acclimatize to oxygen-poor environments. The HIF1A gene is central to this adaptation.

HIF1A protein activates more than a hundred other genes involved in oxygen deprivation. These genes increase blood supply for improved oxygen delivery, change our metabolism so our bodies can generate energy anaerobically (without oxygen), and even promote the production of red blood cells.

Not surprising then, HIF1A protein levels are tightly coupled to oxygen. When our blood oxygen levels dip below 6%, there is a dramatic elevation in HIF1A production. Hypoxia also increases the stability of any existing HIF1A protein, because this protein is broken down in the presence of oxygen. This ability to accumulate HIF1A protein is necessary to appropriately respond to hypoxia.

On a seemingly unrelated topic, HIF1A variation also affects our predisposition to disease, particularly one of the fastest growing diseases of the 21st century – type 2 diabetes. Diabetes is the result of a reduced response to insulin, the hormone that controls blood sugar levels.

How does the HIF1A gene influence our risk of type 2 diabetes? HIF1A is a key factor involved in increasing the blood flow to the pancreas during development. This increases the number of beta cells, and these beta cells are where the insulin hormone is produced.

So, people with elevated HIF1A are able to produce more insulin for better control of blood sugar. Also, adaptation to hypoxia involves metabolic changes, so energy can be generated anaerobically.

Anaerobic respiration requires a lot more glucose (the main sugar in our blood). HIF1A facilitates this glucose demand, by both enhancing the uptake of sugars from our blood and by signalling the breakdown of stored sugars. In essence, hypoxia can lower blood sugar levels, reducing the risk of type 2 diabetes.

This is exactly the case if you happen to inherit a genetic variant of HIF1A called rs11549465. People with the rs11549465 variant make more HIF1A protein compared to those with the normal version. These elevated levels protect protect from type 2 diabetes.

In one study, rs11549465 was significantly underrepresented among diabetic patients, while the presence of normal HIF1A was linked to an increased risk of type 2 diabetes. Other studies show that intermittent hypoxia increases fat loss, suggesting that hypoxia could be explored as a potential treatment option for both obesity and type 2 diabetes.

Not all mutations are bad

When we hear the word “mutation” we almost always associate it with negative outcomes. More often than not genetic mutations are linked to an increased predisposition to disease. But, the HIF1A variant (or “mutation”) is an example where the rare variant protects against a devastating metabolic disease. The HIF1A variant is part of the DNA Type 2 Diabetes Test.

Is it possible that people who have adapted to live in high altitudes, like the Tibetans, would also be protected from diabetes?

Do you descend from one of the greatest commanders in history?
Read more
General Health