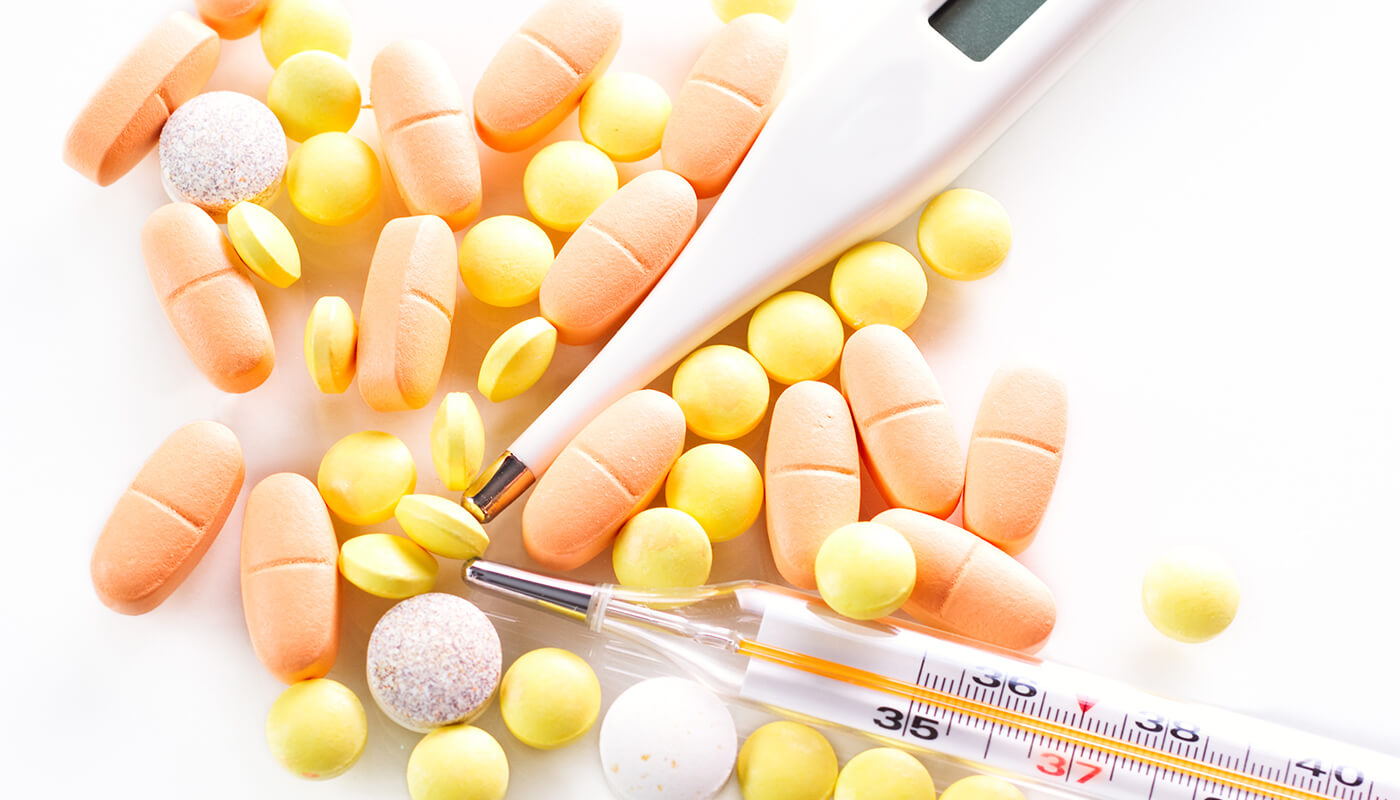 A stubbed toe, a pricked finger or a mosquito bite might inflict you with fleeting moments of pain. A rub, a bit of pressure, or a scratch can help the feeling to pass, and you will have soon moved on. A root canal, or an appendectomy on the other hand calls for the ‘big guns’. Something in the lines of lidocaine or codeine that can numb the pain.

In the middle of these two extremes are the over-the-counter pain relievers, such as Advil or Tylenol. They will see you through the flu, an earache or a headache. Most of us are quick to reach for painkillers, yet very rarely do we stop to consider their consequences.

What if you could know the risks before you take a pain medication? Whether you are likely to overdose on fentanyl, or if taking ibuprofen might lead to bleeding in the stomach?

Pharmacogenomics can tell you just that, and all it takes is an analysis of your genes.

Our responses to medications depend on how they are processed in the body. Some drugs (e.g. codeine) have to be converted to an active form (morphine), before enabling pain relief. While the effectiveness of ibuprofen depends on how fast it’s broken down.

Either way, these processing steps make use of many enzymes, which means anything that can influence the activity of those enzymes will affect the quality of pain relief we receive from a medication.

Pharmacogenomics identifies genetic variants that affect drug metabolism, and these variants explain ~95% of the differing responses to pain medications.

Cytochrome P450 (CYP450) is a class of enzymes found in the liver. They are responsible for the break down of not only drugs, but also fats, hormones and toxins. Genetic variants of six members in this family are implicated in the break down of pain medications.

One of the best studied is the enzyme CYP2D6. It’s responsible for metabolizing about a quarter of the prescription drugs in use today, including some opioids.

Over 100 variants of the CYP2D6 gene are known. Most of them reduces the activity of the enzyme. So giving codeine, a drug that is activated by CYP2D6, to someone with little or no CYP2D6 activity will not give that person adequate pain relief.

On the other hand, there are also variants associated with higher CYP2D6 activity. These ‘ultra-rapid metabolizers’ are more likely to overdose on opioids, because they activate the drugs much faster than normal.

Both poor and ultra-rapid metabolizers are better off taking something like morphine or a non-opioid like ibuprofen for pain relief.

Cytochrome gene variants aren’t the only ones that affect metabolism of pain medications. TMPT is an enzyme that acts on Azathioprine, an immunosuppressant used to treat autoimmune diseases. People with TMPT gene variants have lower enzyme activity, so giving them standard doses of azathioprine can cause bone marrow toxicity.

The MTHFR gene is another example where inheriting a variant can increase the risk of methotrexate toxicity. The MTHFR variant also reduces enzyme activity, so the chemotherapeutic agent sticks around longer in the body, increasing the risk of side effects.

These are just a few of the many examples of genes that impact the efficacy of pain medications.

Personalize your pain medications with DNA

None of us plan to be sick, or deliberately choose to be in a situation that will cause us physical injuries and pain, yet we know life just happens. Just like a red bracelet on a patient’s wrist warns the doctors against administering penicillin, your pain medication genetic profile will make the choice of pain relievers much easier.