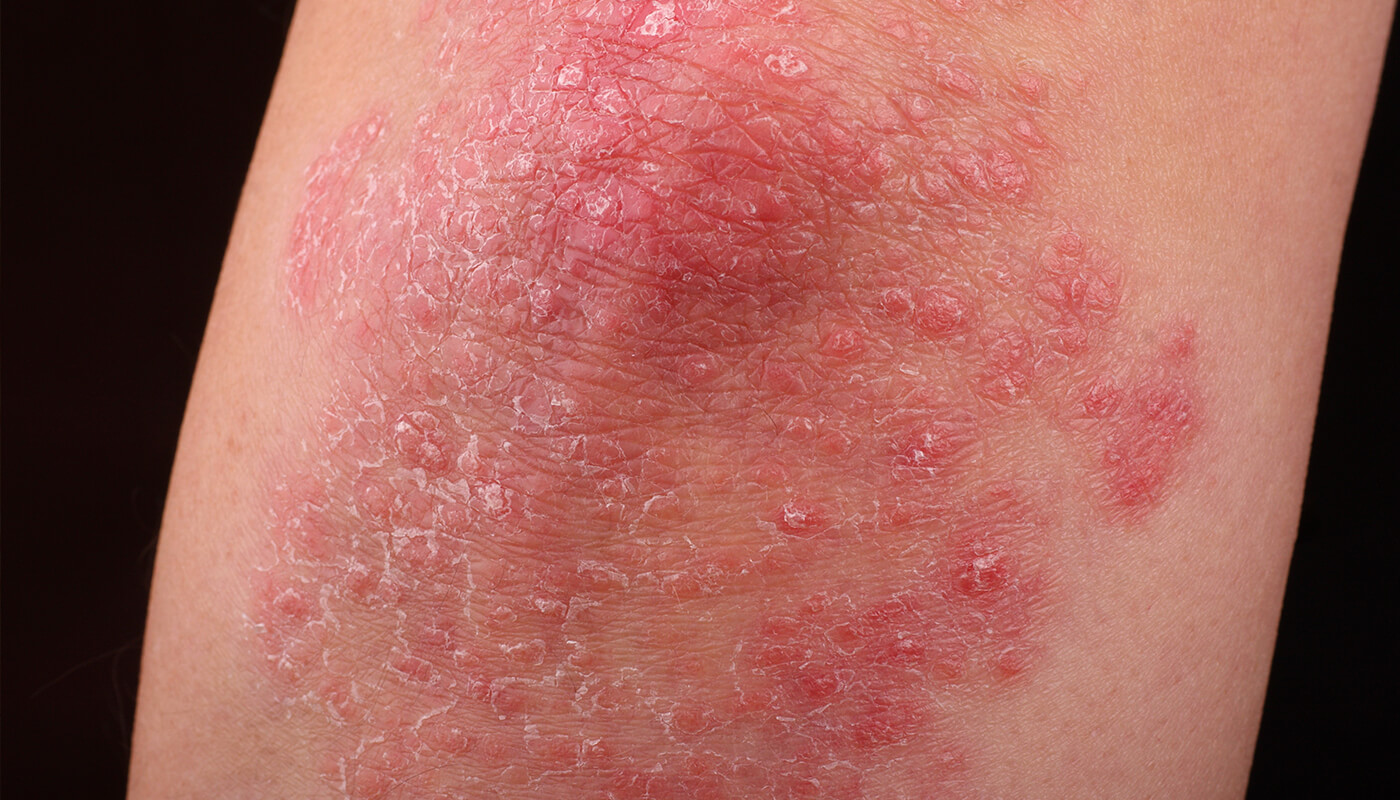 Every time Marvel’s Wolverine releases his claws, they cut through his skin. We assume it causes him pain, because it’s pretty obvious that even Wolverine is not immune to pain.

But thanks to his “healing factor”, Wolverine doesn’t have to worry too much about injuries. There are even instances where he inflicts injuries on himself to get out of tough situations.

The X-Men might have sprung out of the creative mind of Stan Lee, but the idea of mutants is not as far-fetched as you might think. Acquiring ‘the X gene’, and its associated superhuman powers might be impossible, but procuring a single mutation that offers us an inkling of a mutant power, is quite probable.

In fact, there are people among us who have a Wolverine-like ability to heal wounds. Unfortunately, their ‘healing power’ comes with a price, in the form of a skin disease called psoriasis.

Chronic inflammation that is psoriasis

Psoriasis is a condition characterized by chronic inflammation of the skin. It’s an autoimmune disease; when cells in our immune system that are meant to protect us from pathogens, instead start attacking our own healthy cells.

This autoimmune attack is what gives people with psoriasis their Wolverine-ish ability to heal wounds. Their overactive immune system signals skin cells, called keratinocytes, to divide faster than normal. This comes in handy to heal a cut or a scrape, but unfortunately also leads to the build-up of dead skin at psoriatic lesions.

Two of the genes that increase the risk of psoriasis do so by influencing skin cell biology.

The LCE3 proteins are not found in normal cells, but are found in high abundance after injury or inflammation to the skin. The rs4112788 variant of the LCE3D gene affects LCE3 protein levels. People with this variant have an increased risk of psoriasis.

Scientists speculate that this altered version of LCE3D may affect properties of the barrier layer, making the skin more susceptible to psoriasis.

The rs1801133 variant in the MTHFR gene is also linked to the risk of psoriasis, and how difficult the symptoms of the disease will be to manage.

The MTHFR gene gives instructions to make an enzyme that controls the levels of folic acid or vitamin B9, which is essential for copying our DNA. People with rs1801133 make much less enzyme, so their folic acid levels are lower than normal.

Lower folic acid levels slow down the process of DNA copying, which in turn slows down the generation of new cells. This is especially relevant to people with psoriasis, because their skin cells grow faster than normal.

Slower cell growth may account for the milder symptoms of psoriasis observed in patients with the altered version of MTHFR.

It’s easy enough to imagine how healing factors affect a fictional character like Wolverine. But, even after several decades of research, scientists are far from uncovering the actual cause of psoriasis. Psoriasis risk genes are included in the DNA Skin Health Test for those wishing to uncover their genetic risk.

The hope is that future studies will determine exactly how psoriasis-associated genes interact with external triggers, so the symptoms of psoriasis may be better managed. Until then, perhaps you can simply focus on the brighter side of inheriting psoriasis – a Wolverine-like ability to heal wounds.

The ins and outs of snacking: how a single gene can make us eat all-day long
Read more
Skin Health

Starch digestion and genetics: what does eating pasta have to do with you genes?
Read more
Fitness

There are some among the Jews who holds special status. These Jewish ‘aristocrats’ are known as the Cohanim. They belong to the Jewish priestly...
Read more
Famous & Infamous People