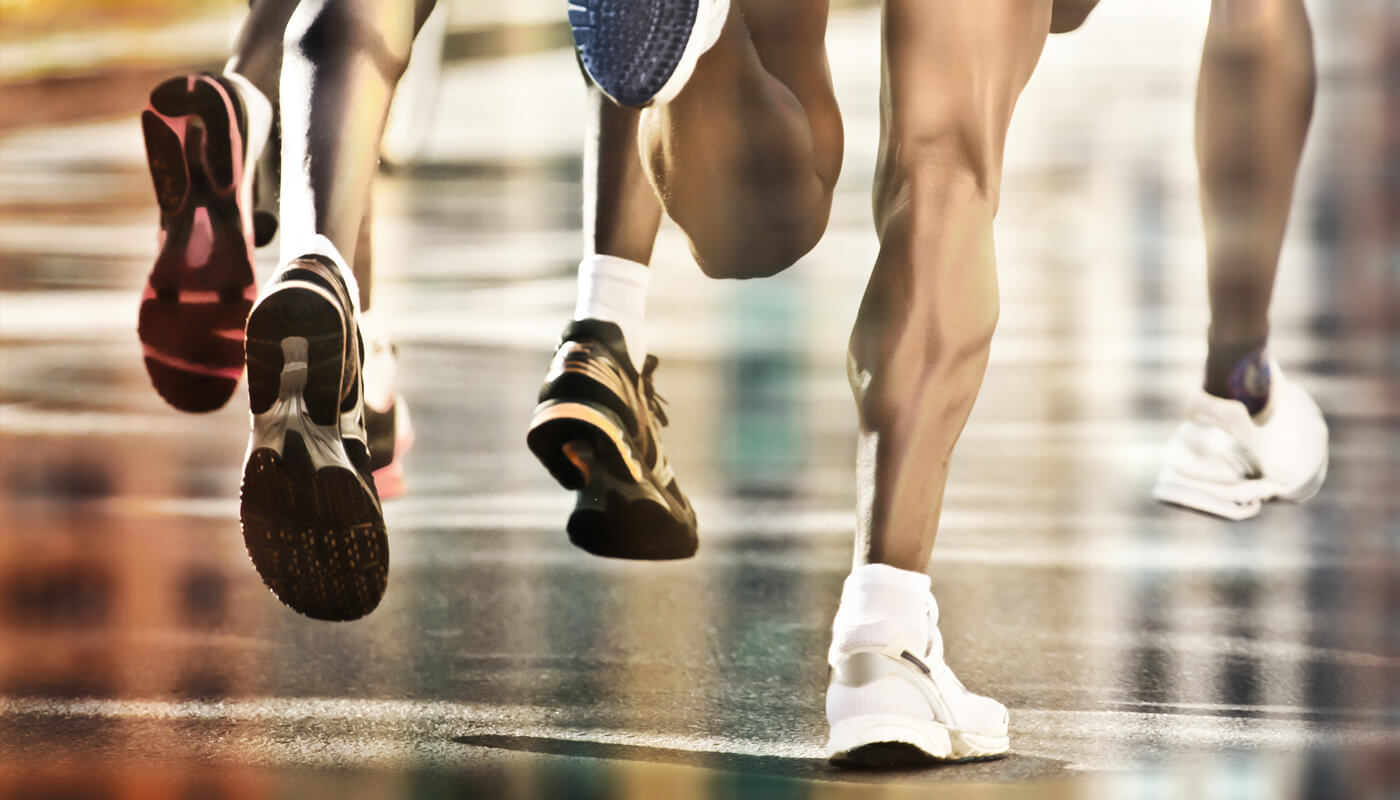 It’s the final Olympic races of the returning 100m champ Usain Bolt and the 5000m winner Mo Farrah. As we watch each of them at the start lines, it’s easy enough to imagine their mental state – excitement laced with a large dose of nerves.

In response to these emotions, their adrenal glands (two small organs located just above their kidneys) are working overtime, flooding their bodies with hormones especially adrenaline, making them ready for the fight-or-flight response.

The fight-or-flight response is the body’s natural response to stress. It starts with the release of hormones like adrenaline. Adrenaline elevates heart rate, blood pressure and sugar levels, giving the courage to stay put and fight, or the energy to run away.

The question is, how does a sprinter like Bolt whose race lasts just 9 seconds, and an endurance runner like Farrah who runs for well over 9 minutes, benefit from the exact same response?

The key to this question is genetic variation in a specific gene called ADRB2. The ADRB2 protein relays the signal of adrenaline, thus affecting athletic performance and how the body responds to exercise.

The ADRB2 gene makes the beta-2 adrenergic receptor found on the surface of cells. When released into the bloodstream, adrenaline binds to this receptor and starts off a sequence of events. These include elevating our heart rate and stroke volume (amount of blood pumped out of the heart per beat), bronchodilation (expanding the air passages in the lung), and increased fat breakdown for energy.

Exercise itself induces the release of adrenaline, and ADBR2 is central to exercise-induced changes in our bodies. But, prolonged activation of the signal by adrenaline increases both our heart rate and blood pressure for a long period of time, and can cause damage.

So, turning off this signal through a process called “receptor desensitization” is just as important as turning it on. A desensitized beta-2 adrenergic receptor can no longer bind adrenaline, essentially shutting off the effects of the hormone.

The role played by genetic variations

As you might imagine, runners have an expertly trained “flight” response. However, there’s a clear difference between a sprinter and an endurance runner. These differences include the types of muscle they use, and energy source they utilize when they run.

DNA changes in the ADRB2 gene can account for at least some of this variation. Studies show that endurance athletes are more likely to have a version of ADRB2 known as Arg16 (rs1042713 A).

One study involving Olympus marathon runners found that athletes with the Arg16 polymorphism had faster marathon completion times compared to their counterparts with the Gly16 allele.

What’s more, patients with heart failure responded better to exercise when they had the Arg16 version of ADRB2.

In contrast, the Gly16 version of ADBR2 may benefit power/strength athletes. This is highlighted by the over-representation of Gly16 among sprint athletes.

Popular theories suggest that Arg16 may promote endurance by influencing the number of receptors on the surface of cells, or by modifying receptor desensitization. However, even with these insights, exactly how ADBR2 variation is relevant to athletic performance is still largely a mystery.

ADBR2 is one of the many genes that have been linked to athletic performance. What sets it apart from other genes is the fact that it influences an ancient physiological response that helps us to fight, or run away from danger.

As the list of fitness genes continues to grow, it’s becoming increasingly apparent that genetics has a large say in whether or not we excel in sports, right down to whether one becomes a sprinter or a marathon runner. Take the DNA Fitness Test to find out how your unique set of genes influences your response to exercise.

Moving, grooving, exercising and genes: The secret behind your love of exercise
Read more
Nutrition

FLG, the ‘leaky’ skin gene and why it gives you dry skin
Read more
Ancestry