Did you know DNA affects your heart rate recovery? 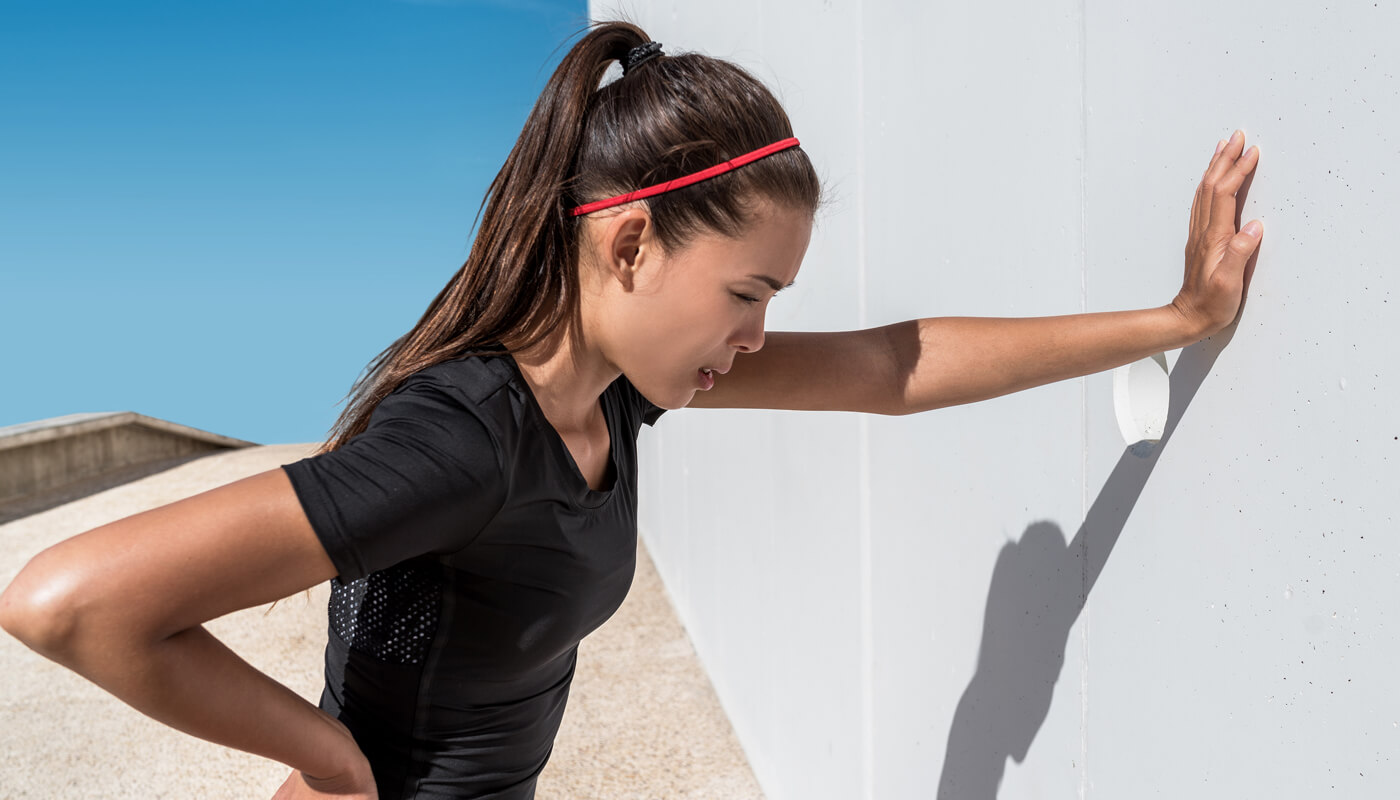 Usain Bolt clocked just 9.81 seconds to claim Olympic gold in the 100m final at Rio. Even more astonishing, Bolt and the other medal contenders (all of whom finished the race in under 10 seconds), hardly appeared fatigued.

In stark contrast, it would take an average person on the faster side, about 14 seconds or more to cover the same distance. Not to mention several long minutes to recover from the mad dash. Without question, the years of hard work these athletes put into their training has much to do with the difference in how they feel after a run.

The heart is responsible for supplying the entire body with oxygen. When exercise increases the demand for oxygen, your body responds by increasing your heart rate. This enhances the blood and oxygen supply to your muscles.

Heart rate regulation involves two branches of the ANS. During exercise, the sympathetic nervous system increases your heart rate and stroke volume (the volume of blood pumped during a single beat).

The link between heart rate and immunity

The parasympathetic nervous system links exercise to immunity and inflammation.

We are all born with an innate immune system that uses inflammation to protect us from infection. Exerting your muscles and tendons with exercise also triggers this immune response. Inflammation is triggered by proteins called ‘cytokines’ that increase the blood supply and heal injuries in the short term.

The C-reactive protein (encoded by the CRP gene) is a key cytokine involved in the inflammatory response. CRP normally binds dead or dying cells to start the process of clearing them from our bodies. However, persistently high levels of CRP will disrupt the inflammatory reflex, increasing the risk of cardiovascular disease, obesity, and diabetes.

Baseline CRP protein levels also vary between people because of genetic variation. Some people are lucky enough to carry the rs1205 a version of CRP, which corresponds to lower CRP levels.

People with lower CRP levels are likely to recover faster after exercise. They also require less rest between exercise sessions – a major plus for the intense training of professional athletes.

How healthy is your heart?

The way our hearts handle exercise can say a lot about our mortality. Thankfully, those of us who don’t inherit rs1205 can still lower our CRP levels by exercising, since exercise reduces the levels of inflammatory proteins (including CRP). Reduced CRP can also protect us from conditions like heart attacks, strokes, angina, and ischemia.

So, while exercising regularly might not turn us into a superstar athlete like Usain Bolt, it will still lower our CRP levels to minimize the chance of a heart attack and to maximize physical endurance. Find out if you have the CRP variant with the DNA Fitness Test.

Starch digestion and genetics: what does eating pasta have to do with you genes?
Read more
- Advertisement -