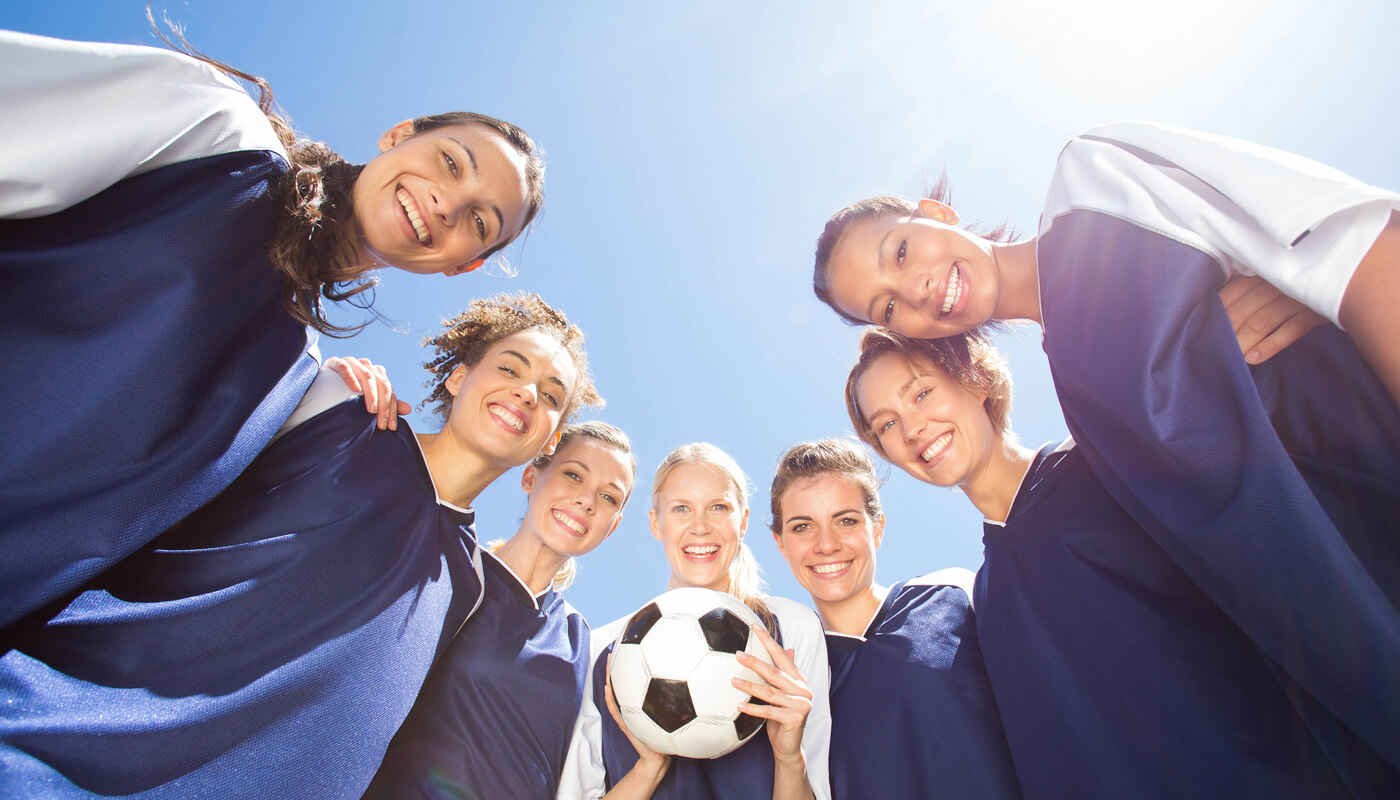 What do Micheal Phelps, Usain Bolt, Christy Ren and Evgeny Tishchenco have in common? Aside from being Olympians, they excel in sports that require athletic speed or power, like swimming, sprinting, speed skating and boxing. All of these sports depend on the ability to generate bursts of energy.

Making energy usually requires oxygen. But, the energy demand when Phelps completes the 100m butterfly in 49 seconds or when Bolt crosses the finish line in under 10 seconds is so high that it’s nearly impossible for their muscles to get enough oxygen. Instead these athletes rely on anaerobic respiration, a process that can power muscles without oxygen.

Lactate, on the other hand, helps reduce the acidic environment. It combines with the excess protons and is converted into lactic acid. In the short-term, lactate (or lactic acid) is harmless, because it’s quickly broken down when oxygen returns to your muscles. However, it can cause permanent damage if oxygen deprivation lasts for more than a few minutes.

Endurance athletes also have some oxygen-starved muscles. However, their bodies have adapted to use lactate as an alternative energy source instead. So, when Mo Farrah runs the 5000m race, lactate in his blood gets shuttled to “slow-twitch” muscles with plenty of oxygen, and is easily broken down.

This means controlling lactate levels is key to the performance of endurance athletes. This control is centred around the function of a single gene, MCT1, involved in lactate transport.

People with a version of MCT1, called rs1049434, are not as efficient at this process. They typically have higher levels of lactate in their blood and tend to clear lactate more slowly following exercise.

As one would expect, endurance athletes, like rowers, who rely on lactate clearance and utilization by slow-twitch muscles rarely have this version of the gene. Surprisingly, it’s more frequent among swimmers and sprint/power athletes. But, the benefits a sprint athlete or swimmer would receive from high lactate levels in their blood remains to be seen.

Born for power or endurance?

Many researchers are now looking at the relationship between genes and exercise. It certainly seems that some athletes are born for power sports, while others are inherently suited for endurance.

But, DNA is only part of the story.  If you happen to inherit the less effective version of MCT1, and have your heart set on becoming a marathoner, you can still increase your MCT1 levels with regular training. The MCT1 variant is included in the DNA Fitness Test.

Without a doubt, professional athletes are built from perseverance and personal sacrifice. But modern genetics can perhaps give us a hint as to just how much of a sacrifice we will need to make to master the sport of our choice.

Could climate change be contributing to the rising rates of type 2 diabetes?
Read more
Food Sensitivities

Genes, vitamin D and why you need a bit of sun
Read more
- Advertisement -