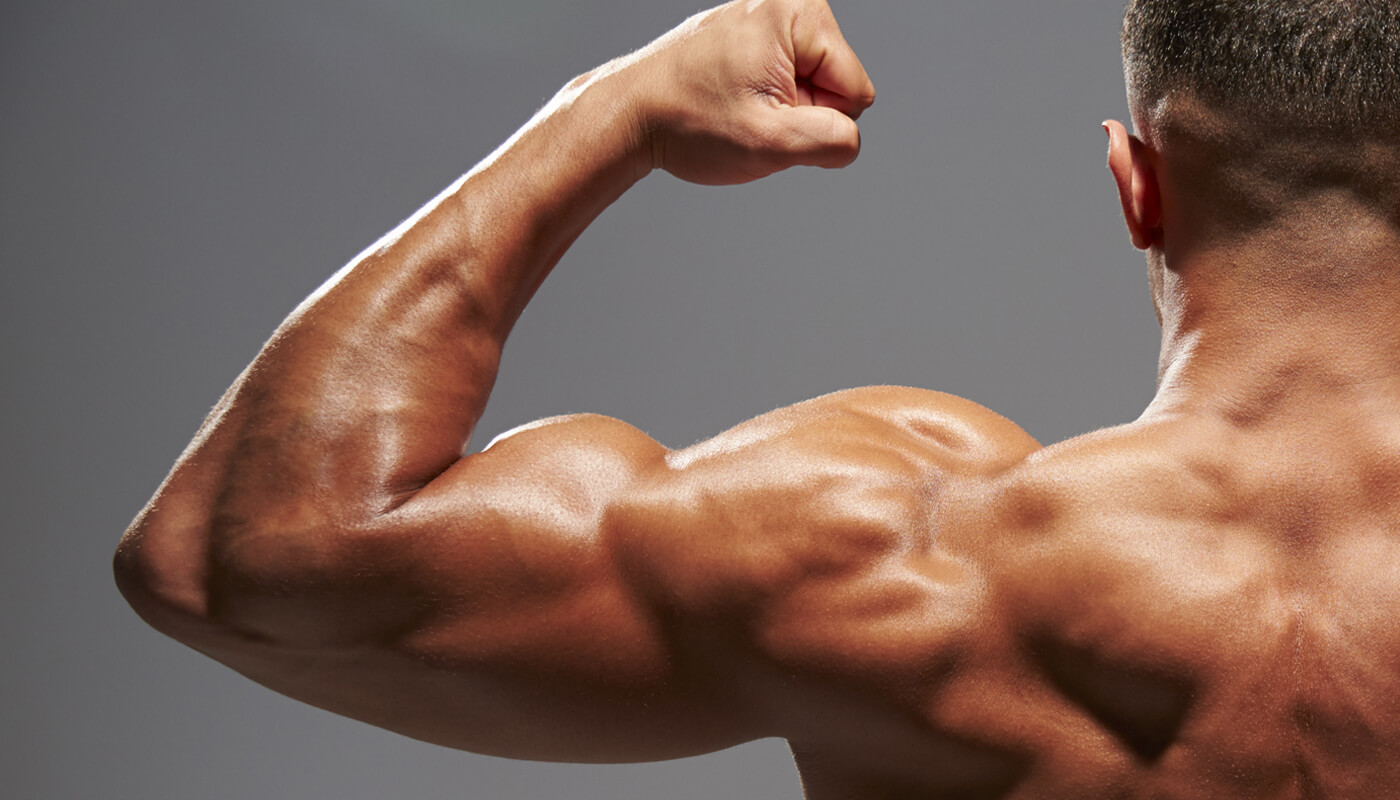 Before his stint as the Governor of California, and even before his Terminator days, Arnold Schwarzenegger was a bodybuilder. He was and still is, one of the biggest icons in bodybuilding, and is considered one of the greatest bodybuilders of all time.

Yet Arnold’s 22 inch biceps and the 57 inch chest that earned him the title of ‘Mr. Olympia’ multiple times probably wouldn’t cut it in today’s bodybuilding world. Now, to get even close to the top you need to be massive. This rage to be freakishly massive comes with a cost. The recent passing of bodybuilding star Rich Piana at the age of 45 can attest to that. Piana paid the ultimate price for using performance enhancers to aid in his quest to achieve “perfection.”

But, is it even possible to achieve the standard set for the perfect bodybuilding physique without the help of performance-enhancing drugs? Maybe not right now, but it’s going to be a definite possibility in the near future, and here’s why.

The future of bodybuilding

Bodybuilding requires gaining muscle in a controlled, systematic way. It involves eating right, weight training, and rest, all of which are heavily influenced by genes. So, to be as muscular as one can be, all you have to do is tailor your training regime to specifically match your genes.

One such gene involved in muscle growth, IL6, would make an excellent test case for whether the future of bodybuilding will be able to embrace the philosophy of staying natural.

If you aim to lift as much weight as possible, but just once like Olympic power-lifters, you will see an increase in muscle strength. This type of exercise results in the growth of muscle fibres. Bodybuilders that perform multiple repetitions at sub-maximal weights increase the size of their muscle cells to build bigger muscles.

These responses to exercise are generated through a series of events that include many different proteins. Interleukin 6 (IL-6), encoded by the IL6 gene, is one of them.

IL-6 is a cytokine, a messenger molecule used by cells to communicate with each other. It’s kind of a jack-of-all-trades with roles in immunity, inflammation, and energy metabolism. Most of all, IL-6 is absolutely essential for muscle growth.

Exercise, especially the type of repetitive sub-maximal exercises bodybuilders tend to use, induces the release of IL-6. However, IL-6 levels are also genetically determined and can vary between individuals.

People who inherit an altered version of the gene known as rs1800795 C have significantly lower levels of IL-6 in their blood compared to those with the normal (G) version of the gene. This may place people at a disadvantage in activities that require power or extra muscle strength.

Additionally, IL-6 was identified as one of the nine genes that influences power status in a meta-analysis that looked at data from 35 different studies.

What does this have to do with bodybuilding? It tells us that staying off performance-enhancing drugs might come easy to some bodybuilders with a genetic advantage for building muscle.

With so much at stake, it’s unrealistic to expect that staying clean by avoiding performance-enhancing drugs will become the norm for bodybuilding anytime soon.

Regardless, genetic tweaking of musculature is going to take time. Strength training is only one aspect of bodybuilding, and IL-6 is one of the many genes involved in power performance. This variant is included in the DNA Fitness Test.

As science makes these leaps and bounds, if it reaches even a small number of people to keep them safe, that’s better than nothing at all, and is well worth the money and effort.