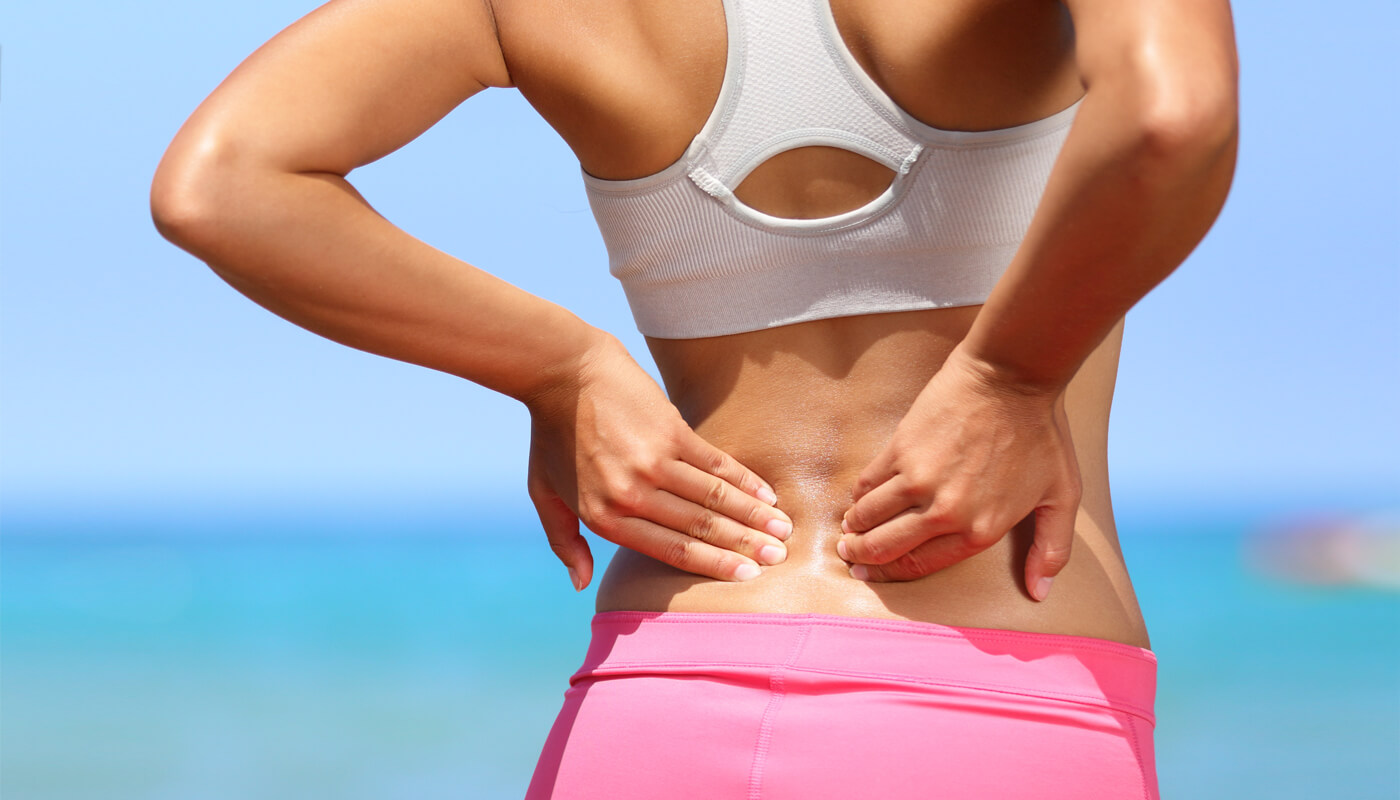 Imagine this: two waiting rooms, two babies, two needles and one doctor. Baby #1 gets the needle, cries, but two seconds later she is happy and smiling again. Baby #2 is inconsolable. Even after five minutes her high-pitched cries are reverberating through the waiting room. Why is it that Baby #1 fairs far better than Baby #2?

As a matter-of-fact, every single one of us will respond differently to a needle. Pain is a very personal thing, and a feeling that evolves as we grow. Our response to pain relies heavily on our experiences. This prior knowledge forms the basis of just how much pain each of us are willing to tolerate.

But babies have no preconceived notions of how much a needle prick should hurt. As such, the only explanation for this discrepancy is DNA or genetics. There’s mounting evidence that changes in one gene, COMT, can be blamed for the depth of our cowardice when it comes to pain.

Scientific studies use one of two stimuli, hot or cold, to gauge pain perception and tolerance. The test often involves placing ones hand in a hot or cold water bath. Then recording the time it takes to feel pain (perception or threshold), and for the pain to become unbearable (pain tolerance).

People who have lower pain thresholds feel pain much earlier. They will remove their hand from the bath much faster, because they are more sensitive to pain.

Physiologically, pain is no different than any of our other senses like touch, smell and taste.

Most parts of our body have pain receptors (nerves) that detect pain. These nerves are activated when we encounter damaging stimuli, or extreme hot or cold. They then relay a message to the brain.

Once the brain processes the signal from these nerves, it initiates the necessary motions to extricate us from the stimulus that’s causing pain. Sounds pretty straightforward. But in reality, the simple act of taking your hand off of a hot stove requires the concerted action of many different protein players.

Hormones are a big part of how we react to pain, because it often sets off what is called the “fight-or-flight” response in our bodies.

When pain is perceived as a threat, the brain releases hormones, such as epinephrine and norepinephrine (also known as adrenaline and noradrenaline). These prime us for battle or get us to run away from that threat. Norepinephrine together with dopamine is responsible for pain relief.

Interfering with the balance of any of these hormonal modulators affects both pain relief and tolerance. This is exactly what happens if you inherit a “defective” version of the COMT gene.

The COMT gene gives instructions to make an enzyme responsible for breaking down catecholamines, including epinephrine, norepinephrine and dopamine. Some of us inherit a version of COMT called rs4680 and make lower amounts of the COMT enzyme.

With less COMT, catecholamines aren’t broken down efficiently. Elevated levels of catecholamines heighten our pain sensitivity, and result in more of an opioid receptor that mediates pain relief.

People with rs4680 are more sensitive to pain and are more likely to experience chronic pain. On the other hand, these people need less morphine to treat pain, because they have more opioid receptors to relay the signal from morphine.

While retaining a genetic defect that makes us more susceptible to pain appears counterproductive on the surface, studies suggest both versions of COMT may have context dependent advantages.

If you are someone who dreads vaccines or has a tendency to pass out after just a small injury, you may now have the perfect scapegoat. COMT variation, included in the DNA Fitness Test, might even explain your aversion to the hot tub or the snow, because extreme temperatures can trigger pain.

There’s nothing you can do to change your sensitivity to pain. But knowing you are more sensitive to pain may help you take control and conquer your pain.