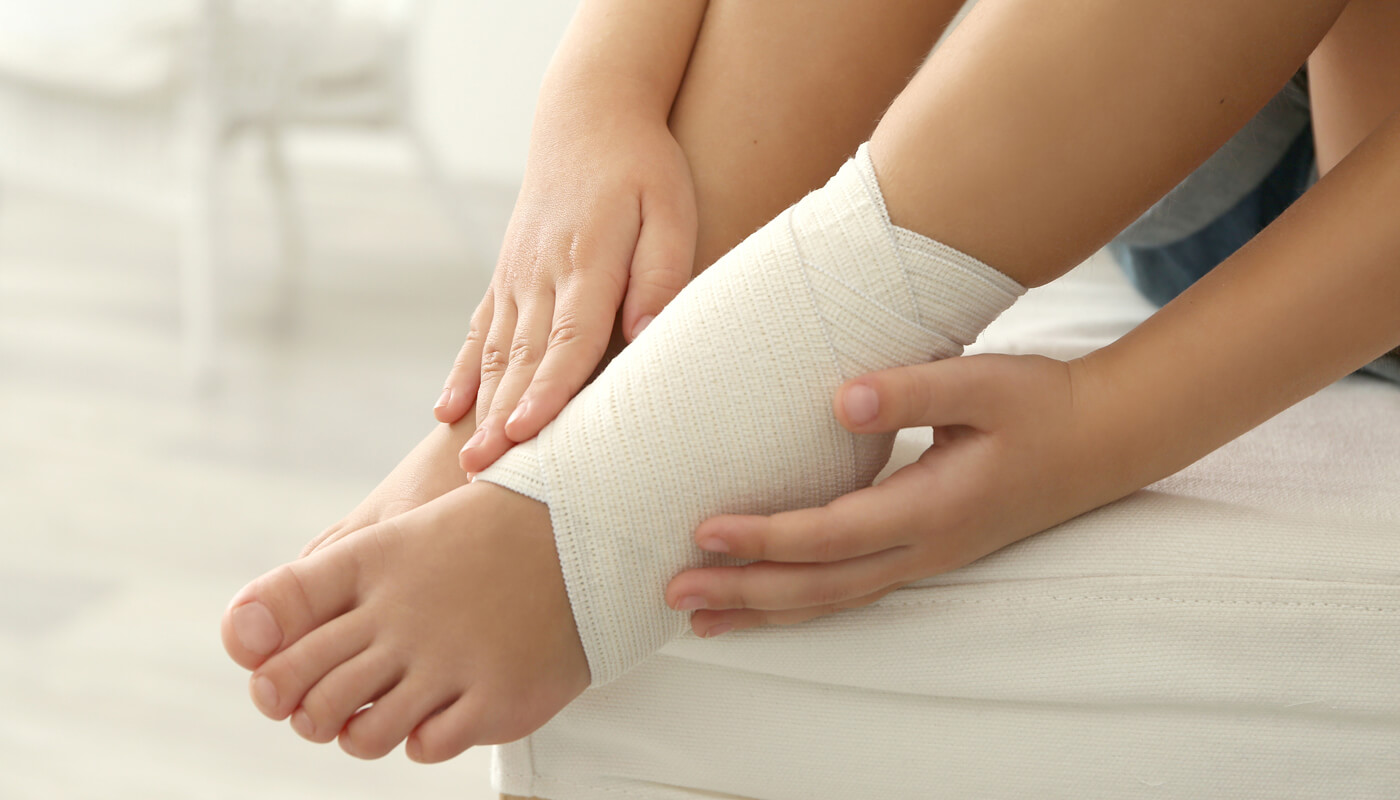 Every year close to a half million athletes participate in college sports, all of them hoping to be the next Michael Jordan, Tom Brady or Sidney Crosby. But in reality, not many college athletes go on to become professionals. About 1% end up playing in the NBA, 2% in the NFL, and close to 5% in the NHL.

As if these odds weren’t daunting enough, a single injury can send years of hard work down the drain, shattering the dreams of an athlete in an instant. With so much at stake, choosing professional stardom certainly seems unwise. Unless, you could know your risk of injury, and find ways to remedy it ahead of time.

A growing body of research suggests that genetics can give us the solution. Our genetic makeup has a lot to do with our predisposition to injuries. For instance, inheriting the “right” version of one gene, COL1A1, can make some of us more resilient against sports-related injuries to soft tissues.

Sports injuries can happen anytime, anywhere, and to anyone. Whether you are a professional athlete or a weekend warrior, you are better off if something is broken rather than torn. Broken bones heal fast and you can be back to being active in no time, but mending a torn Achilles tendon or a pulled hamstring takes a long time.

Also, after an injury to a muscle, tendon or ligament, an athlete is never the same. The injury affects performance, and the likelihood of re-injury skyrockets. These after-effects are often due to how soft tissue injuries are healed.

Soft tissues include muscles, tendons that connect muscle to bone, and ligaments that make up the contacts between bones. They are all made of an organized network of fibres.

Muscles are mostly fibres containing two proteins called actin and myosin with a little peppering of another protein called collagen. Tendons and ligaments are composed mostly of collagen. Collagen is what gives us the elasticity we need for activities like running and jumping.

When we tear a muscle or a tendon, the body makes new tissue to fix it. But this new tissue (scar tissue), doesn’t follow the same neat pattern of the existing tissue. Instead the new tissue is placed in a more random manner to help promote healing.

Because of this random arrangement, scar tissue just doesn’t have the same strength or resilience as the original tissue. Think of an elastic band that was broken and repaired, it’s just not as versatile as the original band. Joints and muscles with scar tissue lose their range of motion, and are more prone to tearing and re-injury.

It’s all about collagen

Collagen, which gives tendons and ligaments their structure, is the most abundant protein in our body, and is paramount for proper movement. The COL1A1 gene gives instructions to make one component of type I collagen.

One version of this gene called rs1800012 is linked to soft tissue injuries. Those of us with the altered version of the COL1A1 gene make more type I collagen, and as a result may have stronger tendons and ligaments.

People who inherit the altered version of COL1A1 experience significantly decreased risk of soft tissue injuries. According to one study, the risk of ligament ruptures and shoulder dislocations was reduced by as much as 85%, which bodes well for an athlete.

If you are a college hopeful, having rs1800012 can’t guarantee you will be injury free. But it will set you apart by offering a selective advantage over thousands of others who covet the same end goal – being a professional athlete, and perhaps also rich and famous.

The career of an athlete – professional or amateur – demands regular training and competitions, which makes sports injuries almost a fact of life. Treating these injuries can be quite costly – $160 billion a year in the US. On top of that, top dollars are doled out to professional athletes on the mend.

Genetic testing may be the answer to reducing sports injuries. Because when an athlete knows their risk for injury, they can take measures to prevent them. Find out if you should be worrying about soft tissue injuries with the DNA Fitness Test.

Did you know you can compare your DNA to Saint Leopold III?

Did you know DNA makes it harder to feel full?

The FTO gene and your insatiable appetite
Read more
- Advertisement -