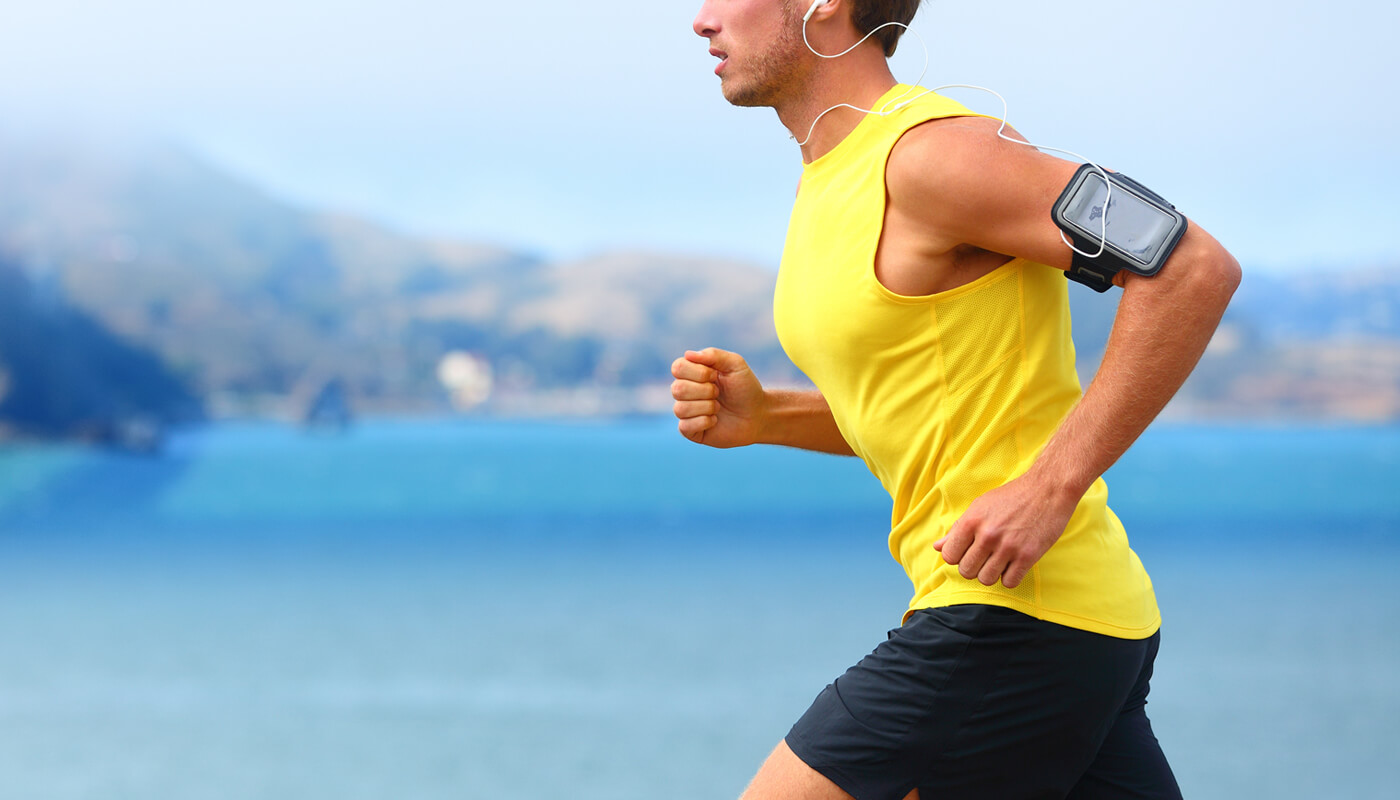 You are stopped at a red light on your way to work, when a group of runners pass in front of you. They remind you of a time when you had the time and the energy for a workout. That was before the kids and the high-pressure job.

You are well aware of the benefits of exercise – for your body and your mind. But finding time for a workout is nearly impossible. You think, there must be a way to get the benefits of exercise without having to sacrifice time with your kids, or what little sleep you get. Something that will tide you over until you find the time to be active again.

According to a new study it’s possible that sometime in the future scientists will discover a drug that can prepare you for a marathon without ever having to leave the house. This “exercise-in-a-pill” acts through a gene named PPARD. It affects how our muscles burn energy to mimic the benefits of exercise.

There are two different types of skeletal muscle. Sprinters have bulky “fast-twitch” muscle fibres that give them powerful bursts of energy for a short period of time. Endurance athletes have “slow-twitch” fibres that are resistant to fatigue.

Elite endurance athletes have muscles riddled with slow-twitch fibres. This is exactly what you need to run a marathon, and not so surprisingly you can increase them by training.

Endurance training also prompts our slow-twitch muscles to shift from burning sugars to fats. Burning fat has a number of advantages. First, fat breakdown produces twice as much energy as sugar. Also, important organs like the brain rely completely on sugar, so when your muscles burn fat it preserves the sugars for your brain.

At the centre of all these energy choices is the PPARD gene. It gives instructions to make a protein that controls the activity of many other genes, particularly the ones involved in fat breakdown.

The rs2016520 variant is more common amongst endurance-athletes. It’s also one of the ten “endurance alleles” linked to elite endurance athlete status.

Benefits of exercise, without having to exercise

When scientists first uncovered that turning on PPARD could mimic the benefits of exercise without actually having to exercise, they were pleasantly surprised. Given how complex human physiology is, finding a single gene that can affect so many different physiological changes (endurance, more slow-twitch muscle, elevated fat breakdown and resistance to weight gain) was quite rare.

This uniqueness also makes PPARD an excellent future candidate for an “exercise pill.” Turning it on with a drug will be just as good as exercise. Such a “pill” will have huge therapeutic potential for people that can’t exercise, like the elderly.

It will also most likely be misused as a performance enhancer. But, for the average Joe or Jill, it just might be the encouragement needed when truly overwhelmed. Find out if you have the PPARD variant with the DNA Fitness Test.

When the Russian imperial family vanished one night, imposters embraced the opportunity to pretend to be royalty. This is the story of the DNA...
Read more
Famous DNA