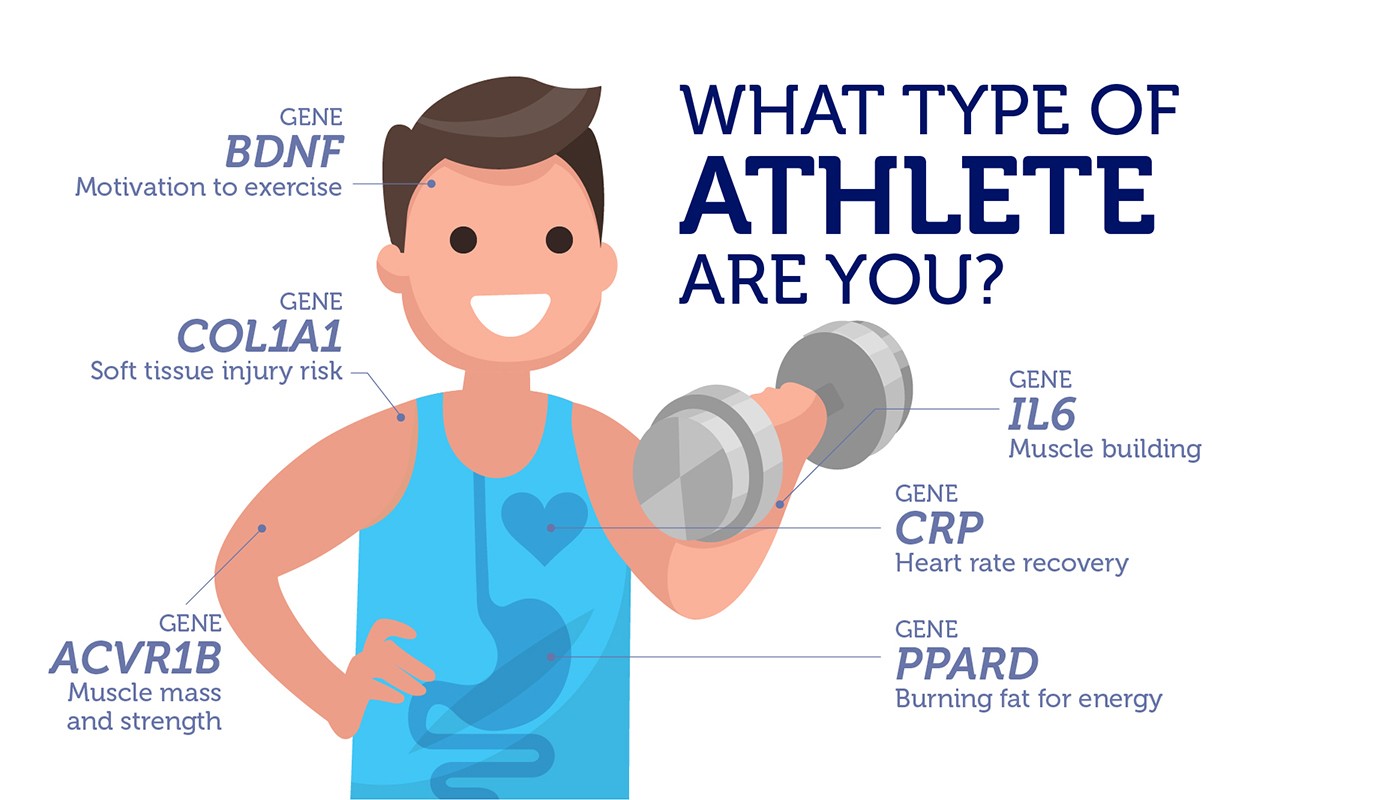 Hockey, soccer, basketball, golf, and track and field – the possibilities are endless. Your rambunctious 8 year-old want to play all of them. But, with all the equipment, gear, uniforms and fees, it can get very expensive, very fast.

How do you decide on which sports to embrace? Because there’s no way to know if you are raising the next NHL/NBA superstar, the future David Beckham or Tiger Woods. Or is there?

Sports genetics is a popular topic when it comes to professional athletes, regularly linking specific genes or genetic variants to athletic performance. Genetic variants are different versions of the same gene.

For example, there is the ACTN3 “sprinter” gene, found in the former 200 m and 400 m world record holder Michael Johnson. This gene encodes a component of fast-twitch muscle fibres – the muscle fibres we use during activities that require sudden bursts of energy like sprinting.

Some people carry the “sprinter” version of ACTN3 that allows them to produce significantly more fast-twitch muscle fibres. This gives them a genetic edge in power sports such as sprinting and weight lifting. As a matter of fact, many Olympic power athletes, like sprinters, weight lifters and speed skaters, have the “sprinter” gene. 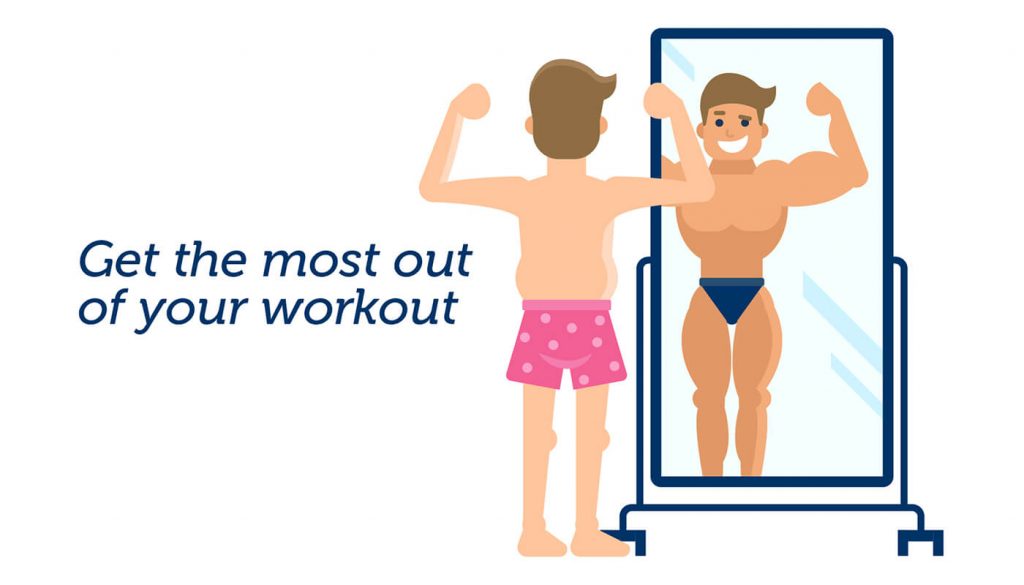 On the other hand, certain genetic variants of the ACE gene appear to be advantageous for sports that require endurance, such as long distance running, mountain climbing and cycling. ACE variants are associated with the presence of more fatigue-resistant slow-twitch muscles, and are over-represented amongst elite endurance athletes.

The good news is the influence of genetics on athletic performance is not limited to elite athletes or specific sports. The ultimate goal of researchers studying genes behind fitness is to create a map of all genetic differences that contribute to fitness, athletic performance, injury risk, pain tolerance, and even exercise motivation and tolerance.

This map will not only give us clues about which sports our kids may excel at, but will also give us much more valuable information, like the type of exercise that might benefit our health the most, purely based on our genetics.

Is soccer the right sport for your son? Does your exercise routine match your DNA? You can find out with the DNA Fitness Test.

Genetics and the risk of autoimmune disease
Read more
Behavior