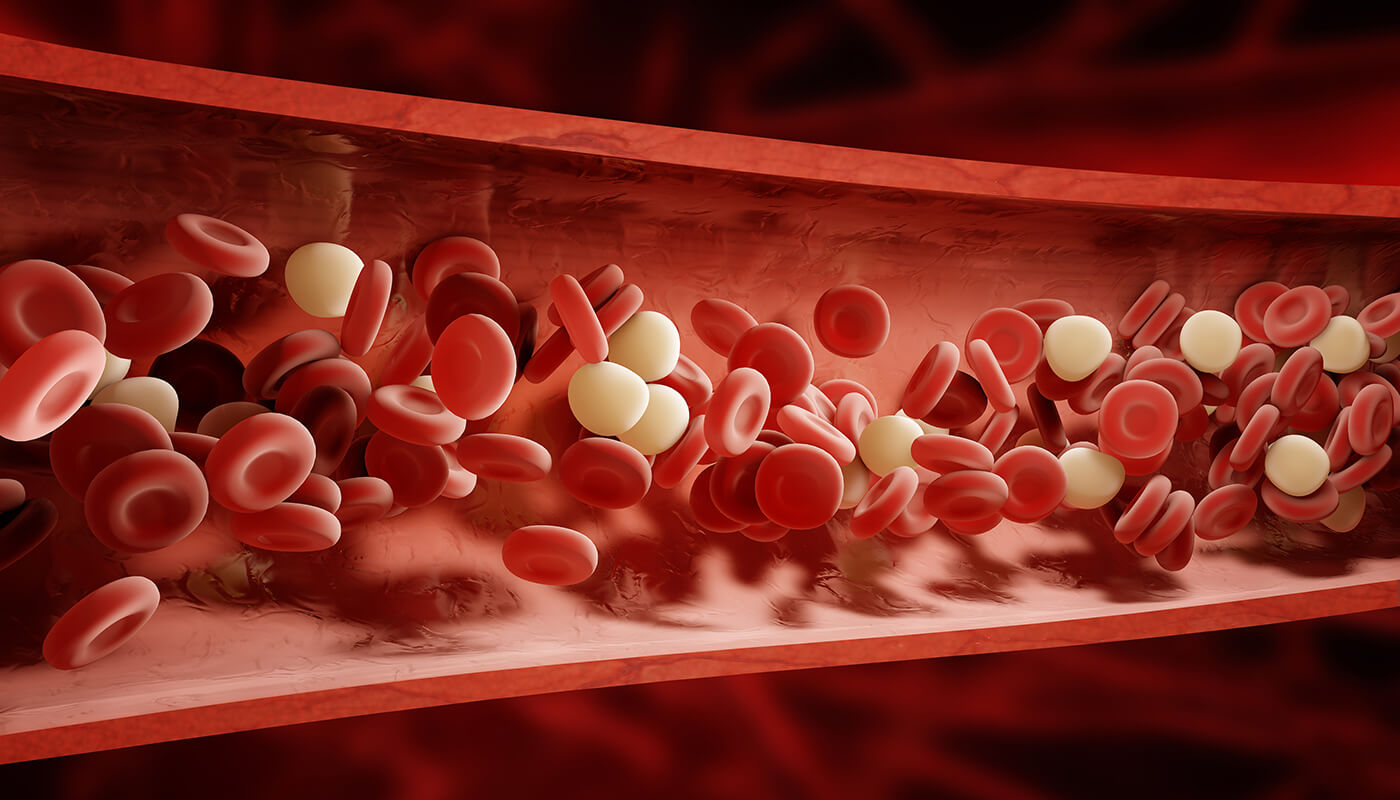 From the inception of the Olympics in Ancient Greece, the goal of every athlete that participates is one and the same – winning. While the motivation to win has evolved from a competition for tangible goods, to attaining fame, glory and prestige, the drive to enhance personal performance continues to prevail. We have witnessed numerous athletes stripped of their medals for using banned substances.

Gene doping was recognized as the next biggest threat against fair play in the future of the Olympics around the time of London 2012. As a consequence, the World Anti-Doping Agency now includes non-therapeutic use of genetic materials in the list of prohibited substances.

Gene doping is not yet a reality. But, if we had the potential to change our DNA to enhance our performance, which “fitness genes” will emerge as the front runners for gene doping?

Undoubtedly VEGFA will be one of them. The VEGFA protein promotes the growth of blood vessels, increasing the blood flow and oxygen supply to your muscles.  This is exactly what one would need to boost endurance.

How does gene doping work?

Gene doping involves introducing genetic materials into an individual’s body that will give the person a physiological advantage. It’s actually a modified form of gene therapy, a technique scientists are perfecting so that one day it can be used to treat people with genetic diseases like cystic fibrosis.

The idea is, a gene of choice like VEGFA, will be generated in the lab and injected into your muscles. Since this gene codes for a protein involved in the growth of new blood vessels, elevating the level of VEGFA will increase the blood flow to the muscles, bringing with it extra oxygen.

Endurance athletes rely heavily on oxygen to power their muscles. So, an athlete with extra oxygen in their muscles will have an advantage over someone with just the normal levels of oxygen.

There are a number of reasons why VEGFA doping may actually be a realistic option. Firstly, VEGFA is responsible for the exercise-induced growth of capillaries, small blood vessels in our muscles. Exercise increases VEGFA levels in the blood.

We already know that safe and effective VEGFA gene therapies can give us the same outcome. For example, injecting the VEGFA gene directly into the leg muscles of patients with impaired blood flow or ischemia alleviated symptoms and restored the blood flow to the leg.

Also supporting VEGFA gene doping is the fact that variations of the VEGFA gene exist between people. Furthermore, this variation affects athletic performance.

The rs2010963 variant increases the activity of the VEGFA gene. This variant is more common in endurance athletes than non-athletes, indicating an endurance advantage.

Athletes with rs2010963 have more VEGFA protein in their blood and higher levels of oxygen in their muscles. This oxygen helps them power their muscles more efficiently.

All in all, there is enough evidence to believe that elevating VEGFA levels will boost physical endurance. Therefore, gene doping with VEGFA (when it becomes a reality) might offer endurance athletes an advantage over their competitors. You can find out which version of VEGFA you have inherited with the DNA Fitness Test.

There are approximately 200 “fitness genes” to date. Many of these genes are overrepresented among elite athletes, suggesting that some us are genetically destined to be runners, swimmers, rowers or skiers.

In the quest to become the best in the world, it’s natural to want to use any means necessary to achieve that ultimate goal. But, should it involve genetically modifying one’s body without contemplating the consequences?

Did you know you can compare your DNA to Saint Leopold III?

Have trouble staying awake? It might be narcolepsy!
Read more
Famous DNA

Do you descend from one of the greatest commanders in history?
Read more
- Advertisement -