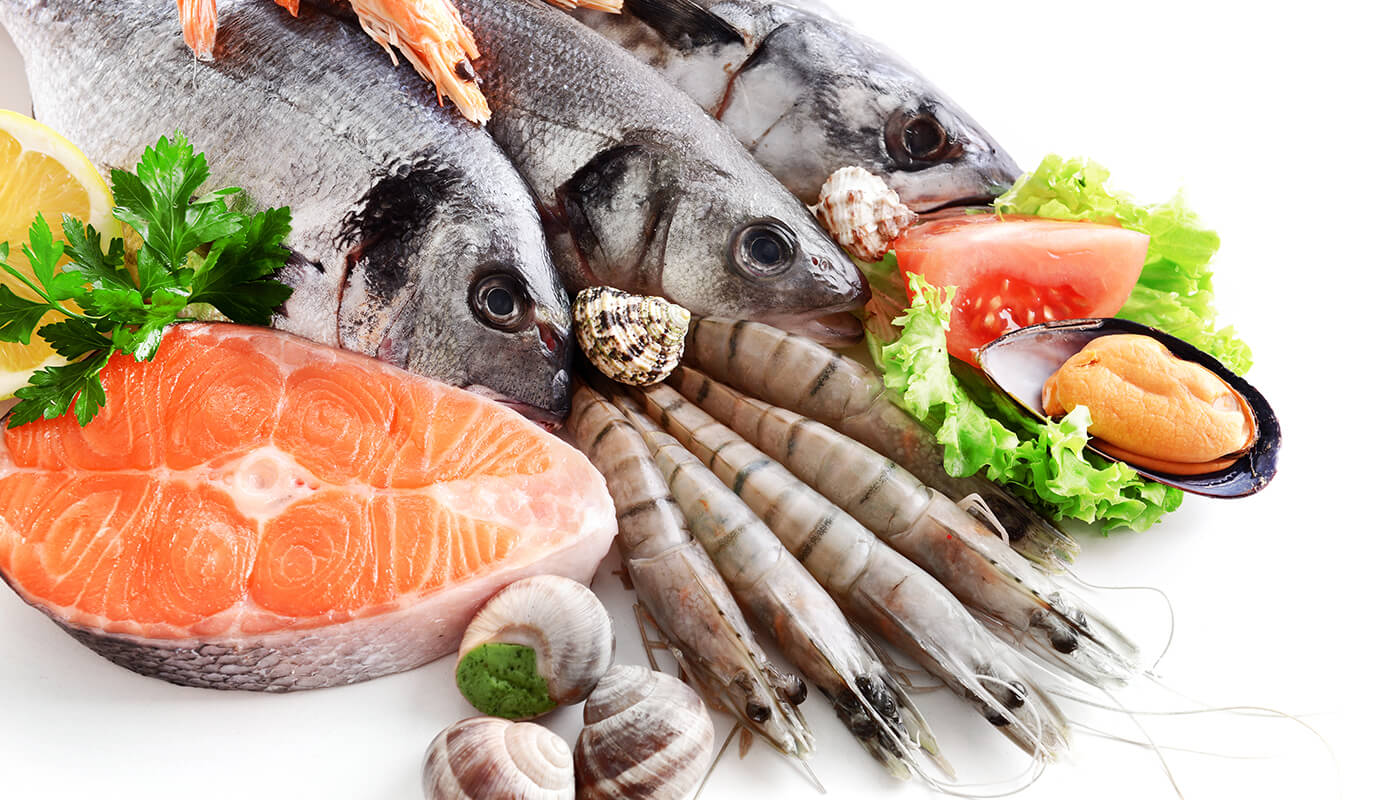 You’ve been sleeping great at night, even more than the required eight hours, but when 2 pm comes around you can barely stay awake. Then there was an incident at the grocery store, when you had a tough time lifting a bag of rice onto the shopping cart.

To top it all off, you’ve been feeling strange sensations in your arms and legs, like tiny electrical currents running through them. Do these symptoms sound familiar? If so, perhaps it is time for a visit to the doctor, because these can be signs of vitamin B12 deficiency.

According to recent studies, the secret to maintaining vitamin B12 levels may be found in your genes. DNA changes in just one gene, FUT2, can influence your ability to absorb this vitamin properly.

Vitamin B12 exists in several different forms, all of which contain the mineral cobalt. It’s found in animal products like fish, eggs, meat, poultry, and milk, but is not present in plant-based foods. Other sources of vitamin B12 can be found at the end of the article, along with recommended daily allowances for each age group.

Dietary vitamin B12 must first be released by acids and enzymes in the stomach, before it can be absorbed. Vitamin B12 in fortified food or supplements is already in the free form, so does not require this initial step.

Vitamin B12 plays many roles, including red blood cell production, nervous system function, cell metabolism, fat and protein breakdown, and the production of DNA. So it’s not surprising that the symptoms associated with vitamin B12 deficiency are numerous.

Deficient individuals suffer from weakness, tiredness and trouble walking, with feelings of numbness and tingling. Other symptoms include heart palpitations, pale skin, constipation, vision loss, and psychological problems, like depression and memory loss.

Low vitamin B12 levels are also a risk factor for cardiovascular disease, cognitive decline, and osteoporosis. Low levels are also implicated in certain types of cancer and in neural tube defects. Severe vitamin B12 deficiency can lead to irreversible neurological damage.

The FUT2 gene encodes the fucosyltransferase 2 enzyme. A genetic variant of this gene (rs601338 G) is linked to vitamin B12 levels. Genetic variants are small changes in the DNA that exist among people, and they often result in different versions of a protein.

Fucosyltransferase 2 is part the important immune complex H-antigen, which is displayed on the surface of the intestinal cells. ‘Secretors’ are people who produce functional fucosyltransferase 2 (the normal version of FUT2) and they display the H-antigen complex.

However, those with the rs601338 G variant of FUT2 cannot produce functional fucosyltransferase 2. They are  ‘non-secretors,’ because they are unable to produce and display the H-antigen complex.

The presence of H-antigen affects the bacterial composition of the intestinal tract. Secretors have higher levels of beneficial bifidobacteria compared to non-secretors.

But, non-secretors have the advantage of an increased resistance to the most common norovirus (GII.4). They are also more resistant to harmful H. pylori bacteria.

Toxicity from excess vitamin B12 is rare. However, there are reports of vitamin B12 allergies, mainly due to a reaction against cobalt – the mineral found in this vitamin.

Symptoms of an allergic reaction include shortness of breath, hives, swollen lips and tongue, skin reactions, chest pain, and in very rare cases, anaphylactic shock. Therefore, you will want to talk to your healthcare practitioner before taking vitamin B12 supplements.

As we get older, our ability to absorb vitamin B12 from our diet decreases, which is why deficiency is more common among the elderly. Vegetarians and especially vegans are also at higher risk of deficiency, because their diet lacks the common dietary sources of vitamin B12.

The FUT2 gene is included in the DNA Nutrition Test. So, if you are considering vegetarianism, or even just cutting down on meat products, you may want to find out which variant of FUT2 you carry. It will be a good way to avoid vitamin B12 deficiency, and the myriad of unpleasant symptoms associated with it.

Recommended dietary allowances for vitamin B12

Recommended dietary allowances are shown in micrograms (mcg). Adequate intake shown for infants from birth to 12 months is equivalent to the mean intake of vitamin B12 in healthy, breastfed infants.

Selected food sources of vitamin B12

The Daily Value (DV) for vitamin B12 is 6.0 mcg for adults and children age 4 and older. The U.S. Food and Drug Administration (FDA) developed DV to help consumers compare the nutrient contents of products within the context of a total diet.

Recommended dietary allowances and food sources are obtained from the Vitamin B12 Dietary Supplement Fact Sheet (National Institutes of Health).

Starch digestion and genetics: what does eating pasta have to do with you genes?
Read more
Famous & Infamous People

Do you descend from a famous Civil War scout?
Read more
Blood Disorders

Physical activity is key to healthy living, but too much of it might not be a good thing for individuals with certain genetic changes
Read more
- Advertisement -