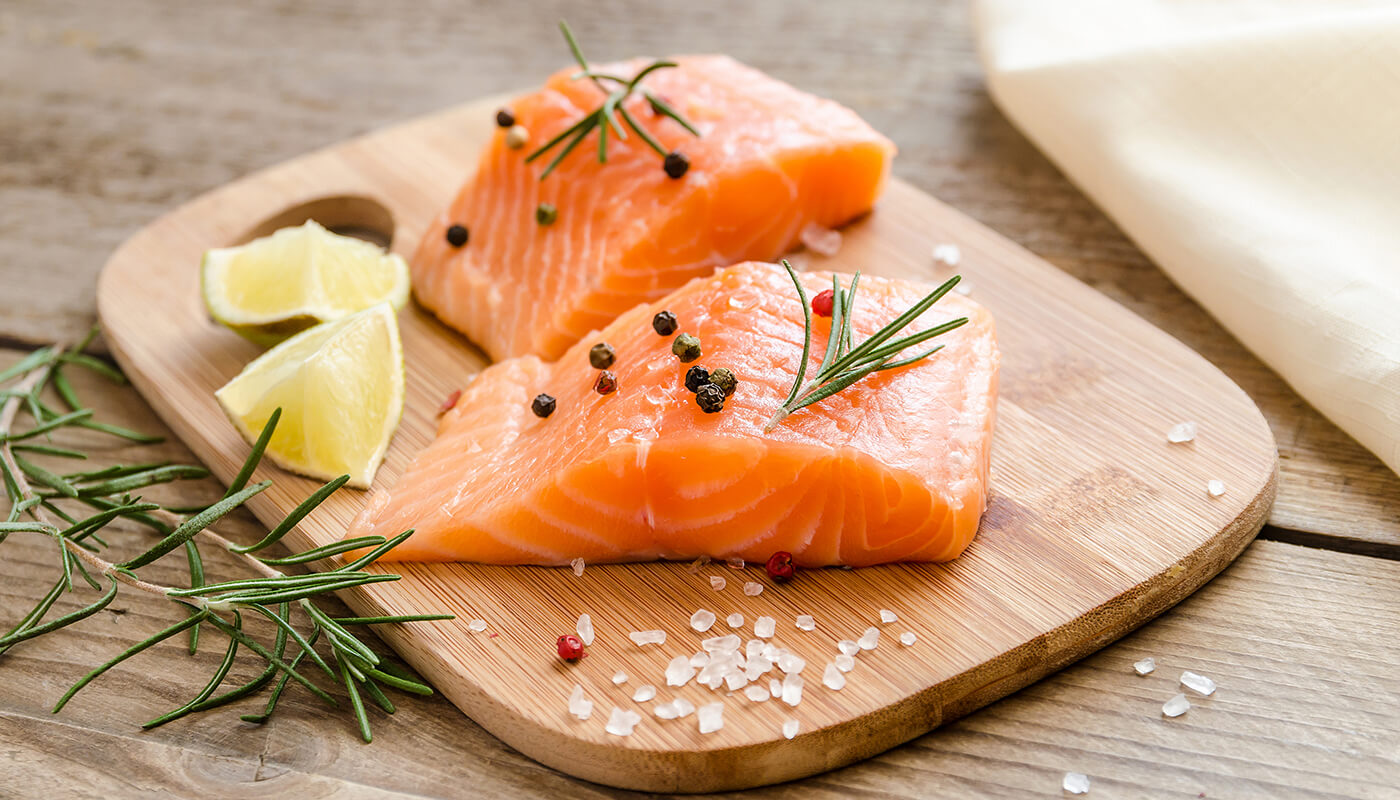 Ahh the winter blues…. Anyone who has spent a winter in Vancouver or Seattle knows the true meaning of this phrase. These are breathtakingly beautiful cities in the summer with their ocean, mountains and lush, green forests. But come winter, they turn dark and gloomy, because it seems to rain non-stop!

If you’ve blamed the damp air and the lack of sunlight for your tiredness, aching bones, or for just feeling down in the dumps, you are on the right track to uncovering one of the reasons behind this phenomenon. For these are symptoms of vitamin D deficiency.

CYP2R1 and GC are two genes that control the levels of this vitamin. And they hold the key to understanding why some of us are hit much harder by the winter blues than others.

Sunlight or ultraviolet (UV) light is essential for making vitamin D in the skin. For this reason it’s often called the ‘sunshine’ vitamin.

Foods, like fatty fish and fish liver oils, also contain vitamin D. There are also many sources of fortified foods, including cereals and orange juice. Refer to the end of the article for a list of food sources and recommended dietary allowances. 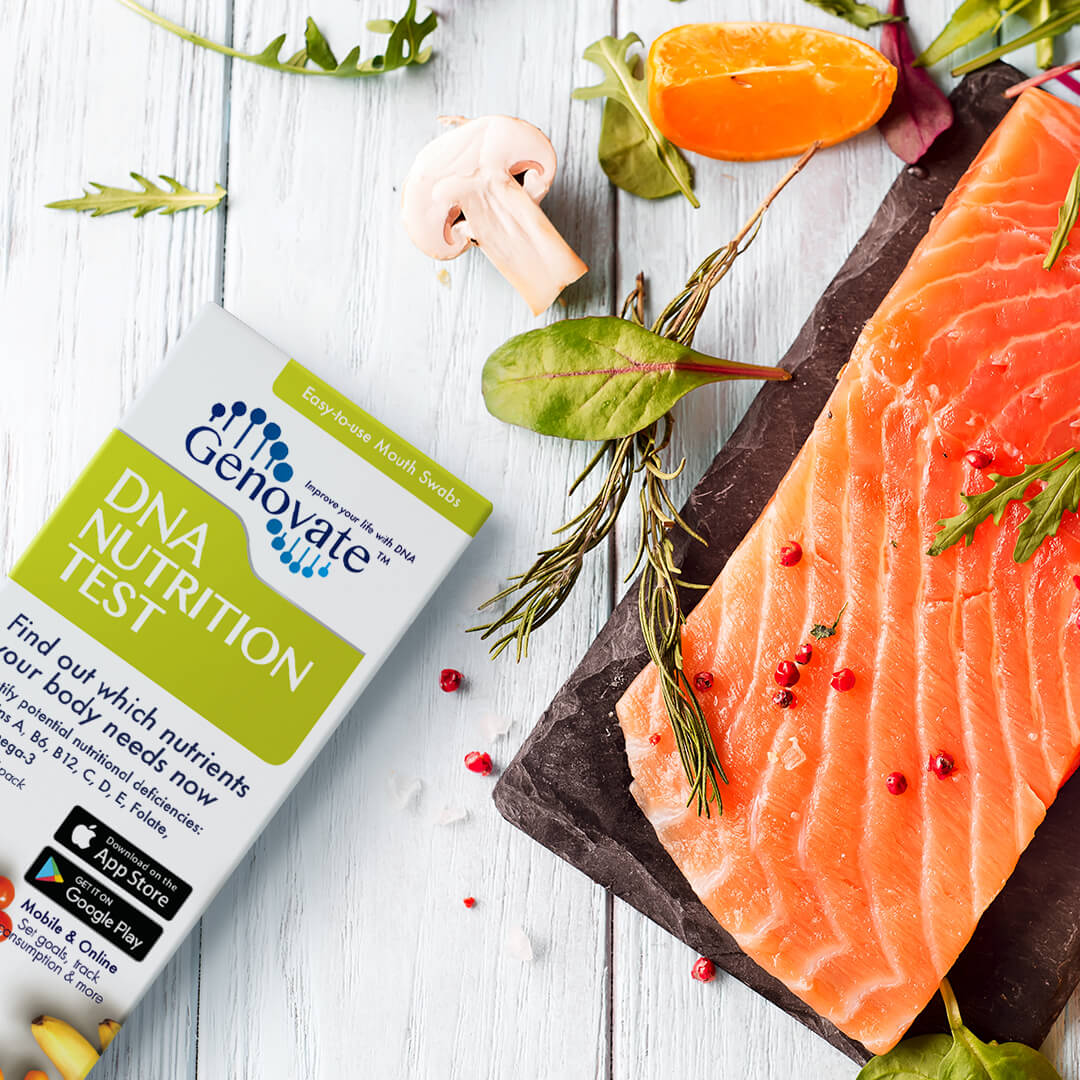 Whether it was made in the skin or acquired from food, vitamin D needs to be activated before it can be used by the body. The enzyme cytochrome P450 2R1 (CYP2R1) activates vitamin D. It’s then distributed around the body via the binding protein encoded by the GC gene.

Given the part they play in vitamin D metabolism, it’s not surprising that genetic variants of CYP2R1 and GC influence blood levels of this vitamin. Three variants of GC and one variant of CYP2R1 all affect vitamin D levels.

People with these risk variants have lower than average vitamin D levels, and increased risk of deficiency. Additionally, GC and CYP2R1 variants increase the risk of autoimmune disease, cancer and infections.

Cell growth, immune function and inflammation all require vitamin D. Reduced levels of active vitamin D compromise all of these functions. Most importantly, vitamin D is involved in the absorption of calcium and phosphate.

In the USA, more than 40% of adults over 50 years of age are vitamin D deficient. It’s the most common nutritional deficiency worldwide, affecting over a billion people.

Out in the sun

To make enough vitamin D in our bodies, we need to be outside in the sun between 10 am and 3 pm for 5 to 30 minutes at least twice a week. However, many other factors like cloud cover, sun screen use and skin pigmentation also factor into how long we should stay in the sun.

And, of course, prolonged exposure to UV light is also detrimental, increasing the risk of skin cancer. Making vitamin D food sources part of your diet, in addition to sun exposure, ensures that you meet the daily requirement.

Too much of a good thing

While you can’t get too much vitamin D from your diet, or from being in the sun too long, vitamin D toxicity is a concern when taking supplements. Symptoms of toxicity include anorexia, weight-loss, polyuria (excessive urine production), and heart arrhythmia.

The most dangerous consequence of toxicity involves calcium. Elevated vitamin D levels lead to increased absorption of calcium. Too much calcium lead to the build up of calcium deposits (calcification) in soft tissue like the heart and kidneys, causing permanent damage.

When taken in correct doses, vitamin D can reduce the risk of depression, asthma, multiple sclerosis, dental cavities, cardiovascular disease, type 2 diabetes, osteoporosis, and cancer. See the table at the end of this article for tolerable upper limits of vitamin D for each age group.

Until quite recently we haven’t been paying much attention as to how our genetic makeup might influence our nutritional needs. The sunshine vitamin is one prime example, where genetics can account for ~50% of the variation between people.

Some people have naturally high levels of this vitamin, because they either spend lots of time outdoors, or eat a lot of fish, and are blessed with the right genes. Then there are those of us that succumb easily to the winter blues, because our genes necessitate higher vitamin D intake.

With a simple swab from your cheek and the DNA Nutrition Test, you can determine if the culprit is genetics. Then all you will need to make it through winter could be eating extra fish and investing in a UV lamp.

Dietary allowances are listed as both micrograms (mcg) and international units (IU). They are set on the basis of minimal sun exposure.

Adequate intake shown for infants from birth to 12 months is equivalent to the mean intake of vitamin D in healthy, breastfed infants.

The “IU per serving” refers to the international units measurement, which is commonly listed on food and supplement labels. The Daily Value (DV) for vitamin D is 400 IU for adults and children age 4 and older.

The U.S. Food and Drug Administration (FDA) developed DV to help consumers compare the nutrient contents of products within the context of a total diet.

Are you related to this great Irish king?
Read more
Skin Health

FLG, the ‘leaky’ skin gene and why it gives you dry skin
Read more
Famous DNA

The ins and outs of snacking: how a single gene can make us eat all-day long
Read more
Fitness