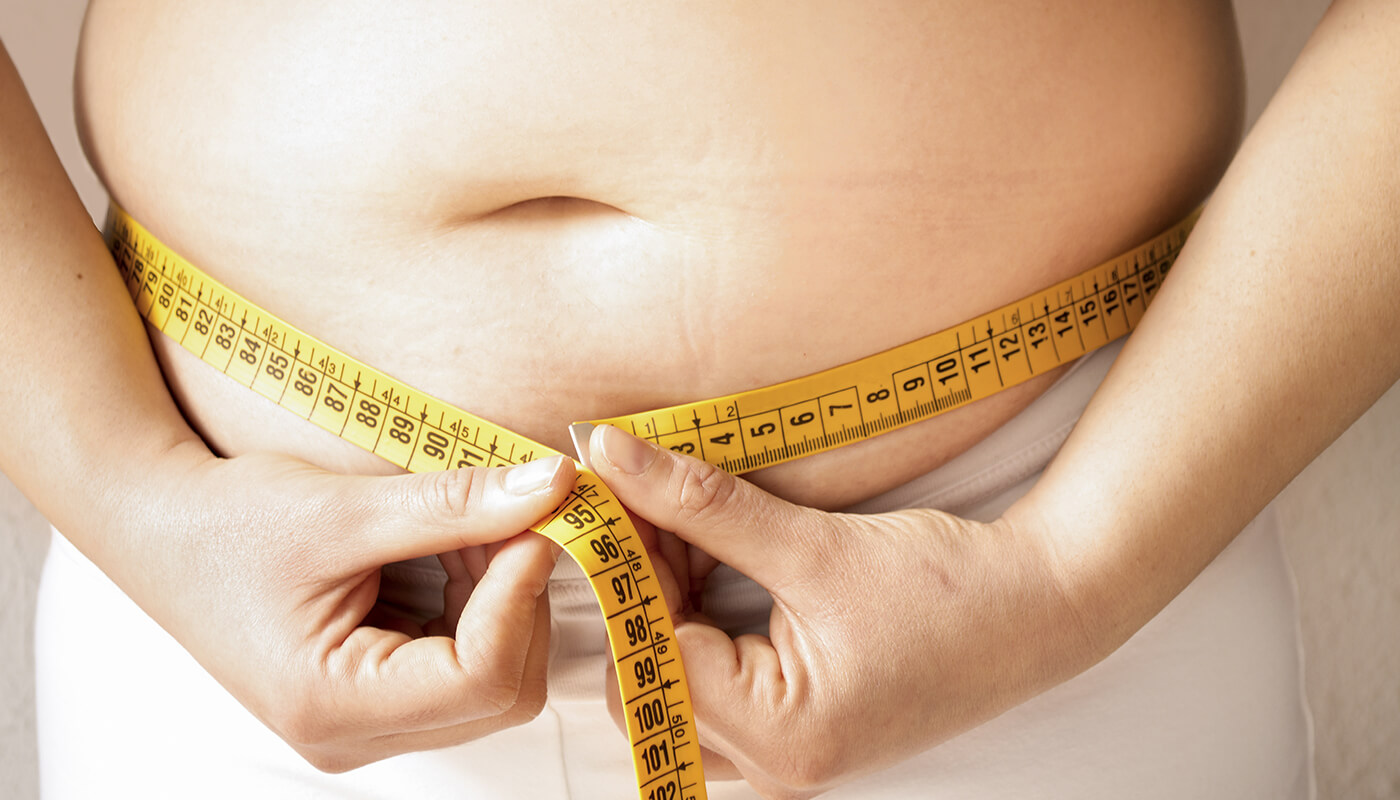 Too much of even a good thing can often be bad. Take chocolate for example. While occasionally eating a bit of dark chocolate may have health benefits, overindulging will make you gain weight, and leave you irritable and sleepless.

The same can be said about exercise, vitamins, sleep, and especially hormones. For instance, high levels of cortisol will leave us constantly stressed and tired. Yet, adiponectin is a hormone that doesn’t quite fit the bill. Instead, it appears that increased levels of this protein protect us from weight gain, and the risk of obesity-related conditions like diabetes and cardiovascular disease.

Hormones control many aspects of obesity – how much we eat, our response to exercise, and our metabolism (the breakdown and storage of food). Adiponectin is one of the hormones involved in the metabolism of sugars and fats.

As the name implies, adiponectin is made in our adipose (fat) tissue. It is released into the blood, and acts on tissues involved in energy metabolism, like the liver and muscle. This increases the breakdown of fat in muscle, and decreases the transport of fat into the liver.

It also activates insulin, the hormone responsible for maintaining blood sugar levels. Overall, adiponectin signals our bodies to break down sugars and fats for energy, rather than storing it away in fat deposits.

There are at least two possible explanations for this finding. One involves the hormonal changes that happen in our bodies when we develop obesity. The other is genetics. Small changes in our DNA can result in multiple versions of ADIPOQ, the gene that gives instructions to make adiponectin.

According to one study, two ADIPOQ variants are linked to higher protein levels, but a third variant is associated with lower levels of adiponectin.

Are you at increased risk of obesity?

If you happen to have a version of ADIPOQ that makes less hormone, all hope is not lost. Studies show that fish oils may increase adiponectin levels. Another study even shows that the benefits of the higher adiponectin variants are only apparent if you follow a healthy diet.

Body weight may be a sensitive topic to most of us. But if you know that you are at higher risk of obesity, you can take a proactive role in managing your weight. Find out if you have an ADIPOQ variant with the DNA Weight Loss Test.

Did you know DNA affects your heart rate recovery?