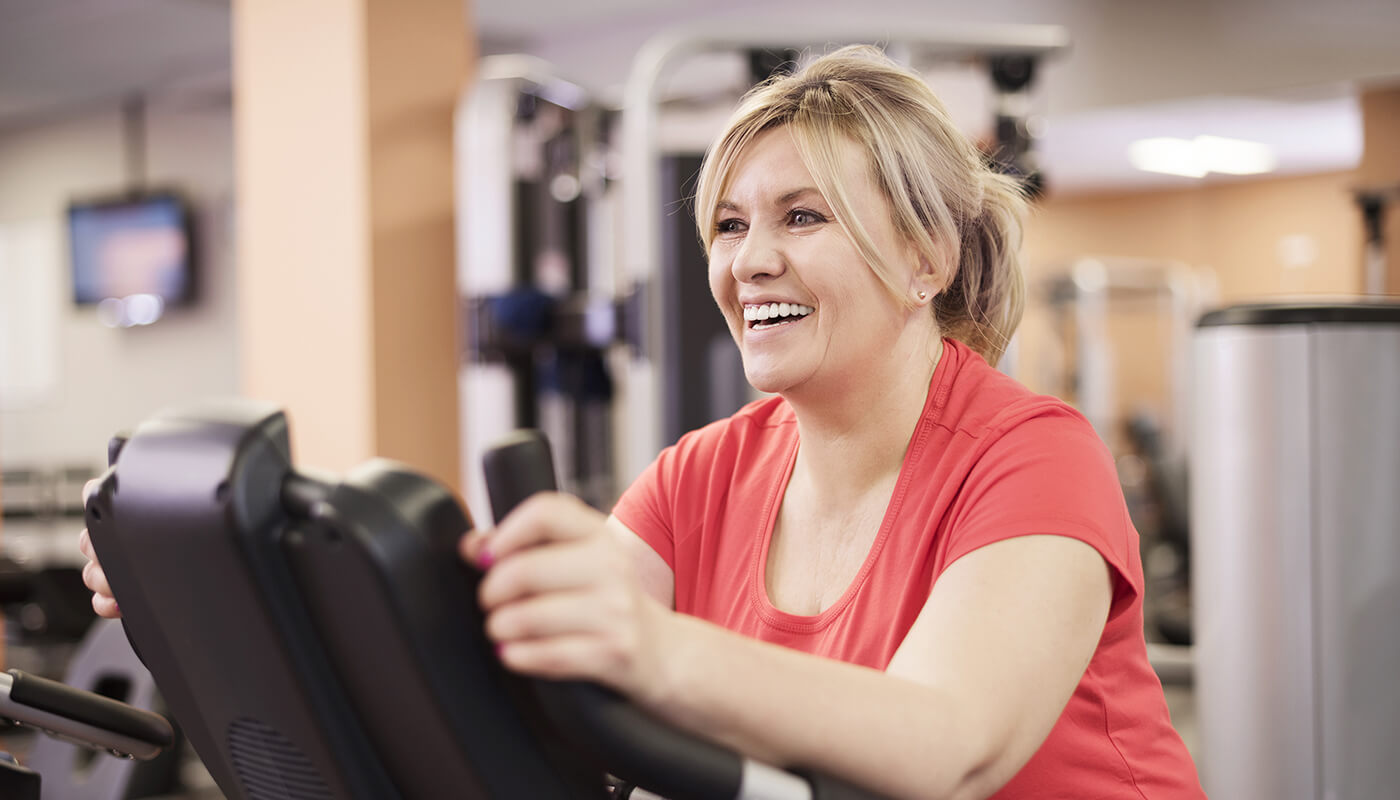 Here’s an experiment: You put two people of the same age, gender and body type on an identical exercise regime. You control all other variables like diet, sleep, and season. The hypothesis is that after six weeks, they will lose the same amount of weight.

Despite your best efforts to create the “perfect” experiment, the chance of two people responding the same to a single exercise routine is pretty rare. Unless those two people are identical twins with the exact same genetic makeup.

That’s because genes have a lot to do with our body weight. They control everything involved in energy metabolism and storage. So, it’s not surprising that they can also influence how we respond to exercise.

To understand why some of us benefit more from exercise than others, you can start by looking at just two genes – FTO and ADRB2. Both of them are linked to obesity and how our bodies respond to physical activity.

Our DNA is unique

When you compare the DNA of any two people from anywhere in the world, you will find that 99.9% of it is identical. However, it’s the remaining 0.1% that actually has big implications.

This number represents all of our genetic variation. Genetic variants can give rise to different versions of proteins. They are the roots of why a specific diet and exercise plan worked wonders for you, but failed for your sister.

The FTO gene encodes the fat mass and obesity-associated protein. As the name implies, this protein is involved in body composition. Variations in the FTO gene affect its protein activity, and put some people at higher risk for obesity.

People with the rs1121980 T variant of FTO are more likely to have a higher body mass index (BMI) and waist circumference, compared to those with the normal version. Luckily this risk can be mitigated by physical activity.

For example, according to a recent study, if people who inherited the rs1121980 T version were physically active, they didn’t have a higher BMI. On the other hand, their inactive counterparts were more likely to be overweight, as expected.

The bottom line is, even if you have variants that predispose you to obesity, you can minimize your risk by as much as 40%, when you choose to be physically active.

Exercise may outmatch our tendency to become overweight with FTO. But in the presence of a variant of the ADRB2 gene, physical activity becomes seemingly futile.

When your body needs to break down fats for energy while you are exercising, hormones called catecholamines (e.g. adrenaline) are released into the blood. These hormones normally bind to fat cells and signal them to release stored fats. But, before catecholamines can send their signal to fat cells, they have to bind to beta-2 adrenergic receptor (ADRB2) proteins on the surface of cells.

Subtle changes in the beta-2 adrenergic receptor protein, like the one found in people with the rs1042714 G variant, can makes the adipose cells ignore the signal from fat-burning hormones.

In one study, obese women who carried two copies of the rs1042714 G variant had lower glycerol (a fat breakdown product) in their blood, even after they exercised.

This finding is supported by other research, indicating that both obese men and women with the altered version of ADRB2 do not experience much benefit from exercise.

It is not entirely clear how this version of ADRB2 may have an impact on the benefits of physical activity in people who aren’t overweight. However, it is apparent that overweight people with the rs1042714 G variant will not benefit much from physical activity, regardless of how much they exercise.

Is exercise the right choice for you?

Have you always struggled with your weight? And never found an effective exercise regime in the midst of Beach Body, P90X or Body Shred? Maybe your genes might be part of the problem. However, all is not lost, as a low energy and low carbohydrate diet will still help you reach your goal body weight.

We live in an age where we have the choice to find out what secrets lie within our genes. This can guide us on what to eat and how to exercise, to match our own specific needs. So, before trying out ten different diets, and a whole bunch of exercise programs, you could take the DNA Weight Loss Test and find out the right choice for your DNA.