Are you more likely to be unfaithful, because of your genes? Find out if have the “male pair-bonding” variant of the vasopressin receptor gene. 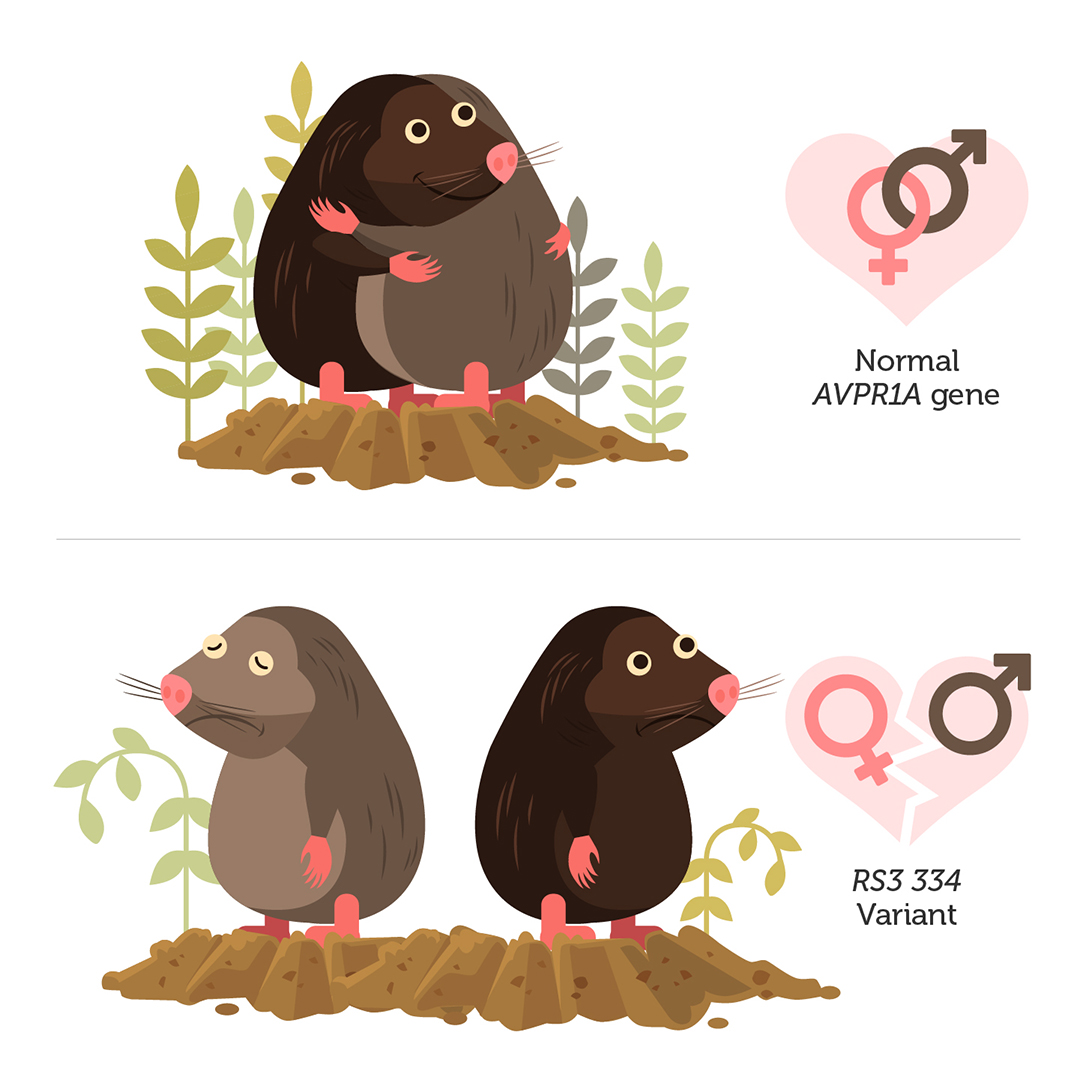 The “male pair-bonding” gene is a genetic variant of the AVPR1A gene. The AVPR1A gene encodes the arginine vasopressin receptor 1A, which binds vasopressin and transmits the signal into the cells.

Vasopressin is a hormone or “chemical messenger” that promotes water retention in the kidneys and increases blood pressure. Most of these effects take place when vasopressin is released into the blood stream.

Vasopressin can also be released directly into the brain and influence social and sexual behavior (such as infidelity). In people with the “male pair-bonding” version of the gene this signal transmission is disrupted.

There is no evidence that this variant influences sexual behavior in females. However, there are different AVPR1A variations associated with an increased likelihood of infidelity in females. These variants are detected in the Female Infidelity Gene AVPR1A Test.

The AVPR1A gene is located on chromosome 12. We inherit two copies of the gene – one from each parent. A simple DNA test can be done to find out which forms of AVPR1A a person has inherited.

There are three different AVPR1A variants (RS1, RS3 and GT25) that arise due to short tandem repeats (STRs) in the regulatory region, which controls AVPR1A protein levels.

A specific version of RS3, known as the RS3 334 allele, is associated with diminished pair-boding in males. The AVPR1A STR test determines the length of the RS3 repeat region, to find out whether a person has the RS3 334 infidelity variant.

Other changes in the AVPR1A gene are also associated with: 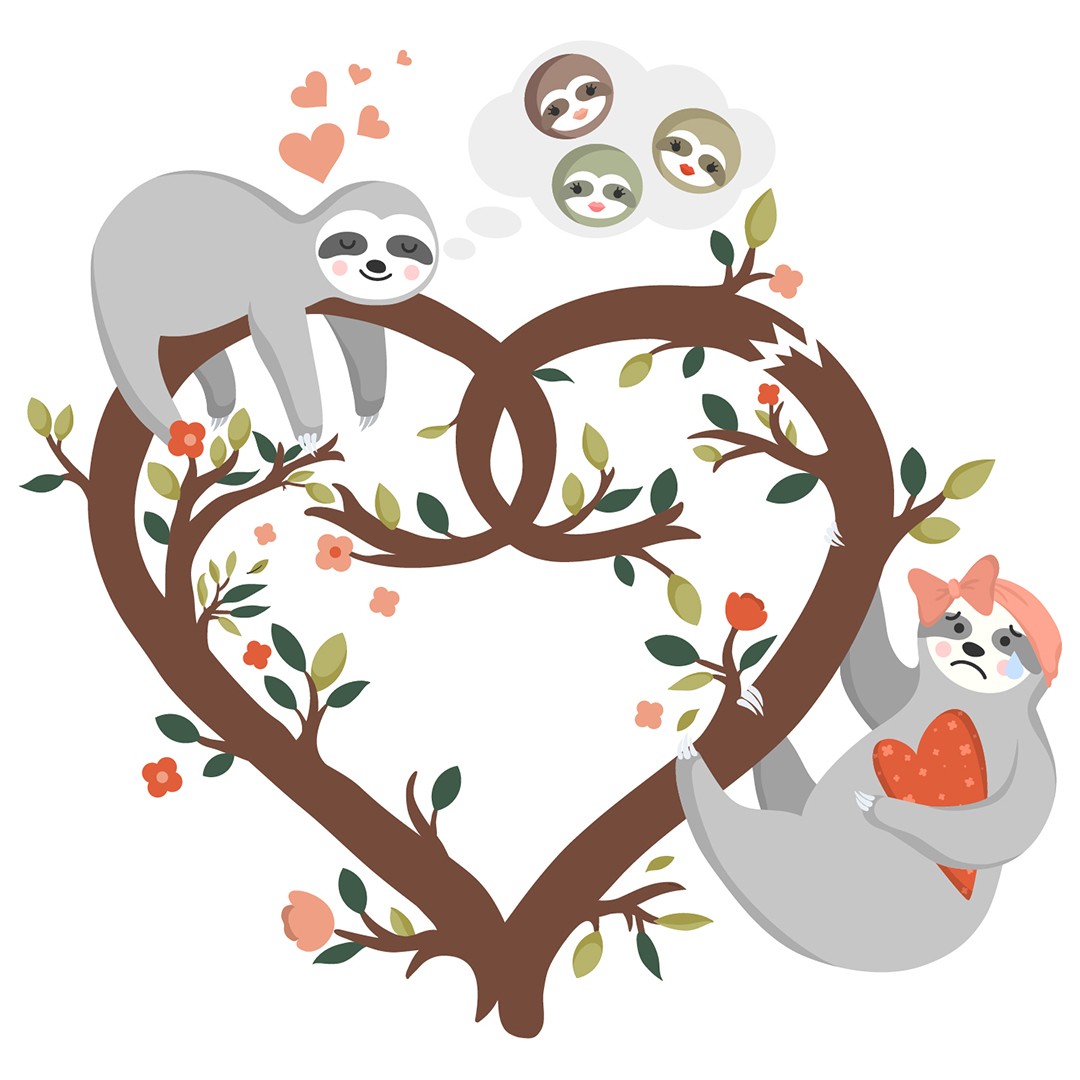 Male Pair-Bonding Gene in the News

“…this is the first time that a specific gene variant has been associated with how men bond to their partners,…”